The tale of Aladdin was a later addition to The Book of One Thousand and One Nights (The Arabian Nights). The story centers around an orphan named Aladdin, who is duped by a sorcerer into retrieving a wonderful oil lamp from a booby-trapped cave. During his quest for the lamp, Aladdin becomes trapped in the cave. He rubs a magic ring given to him by the sorcerer and a genie appears, releasing him from the cave. After returning home, Aladdin rubs the lamp again and a more powerful genie appears, declaring he will do Aladdin’s bidding. With this second genie’s help, Aladdin becomes rich and powerful and marries Princess Badroulbadour, the sultan’s daughter. When the sorcerer learns of Aladdin’s good fortune, he returns and tricks the princess into giving him the lamp. He then summons the genie to take Aladdin’s treasures to his own home in the Maghreb. However, Aladdin still has the magic ring and summons the first genie, who transports Aladdin to the Maghreb, where, with the help of the princess, he recovers the lamp and slays the sorcerer. Then the sorcerer’s evil brother plots revenge against Aladdin by disguising himself as an old woman known for her healing powers. The princess falls for the brother’s disguise, but Aladdin is warned of this danger by the genie of the lamp, slays the impostor, and becomes sultan.

In this version of the Aladdin tale, Alanna and Her Wonderful Lamp, the genders of the main character are swapped, creating an opportunity to explore and subvert the gender stereotypes inherent in fairytales. Aladdin is now Alanna, a female character with her own agency and power—something rarely found in traditional fairytales. Princess Badroulbadour is now Prince Bader, playing a supporting role to the heroine. As the two begin their quest for the wonderful lamp, the power dynamics of their relationship come into full play. This version of Aladdin explores whether happily ever after can be achieved when conventional gender roles are switched.

ALADDIN by Laura King
Directed by Maury Zeff
Staged Reading on November 4, 2021 at the EXIT Theatre 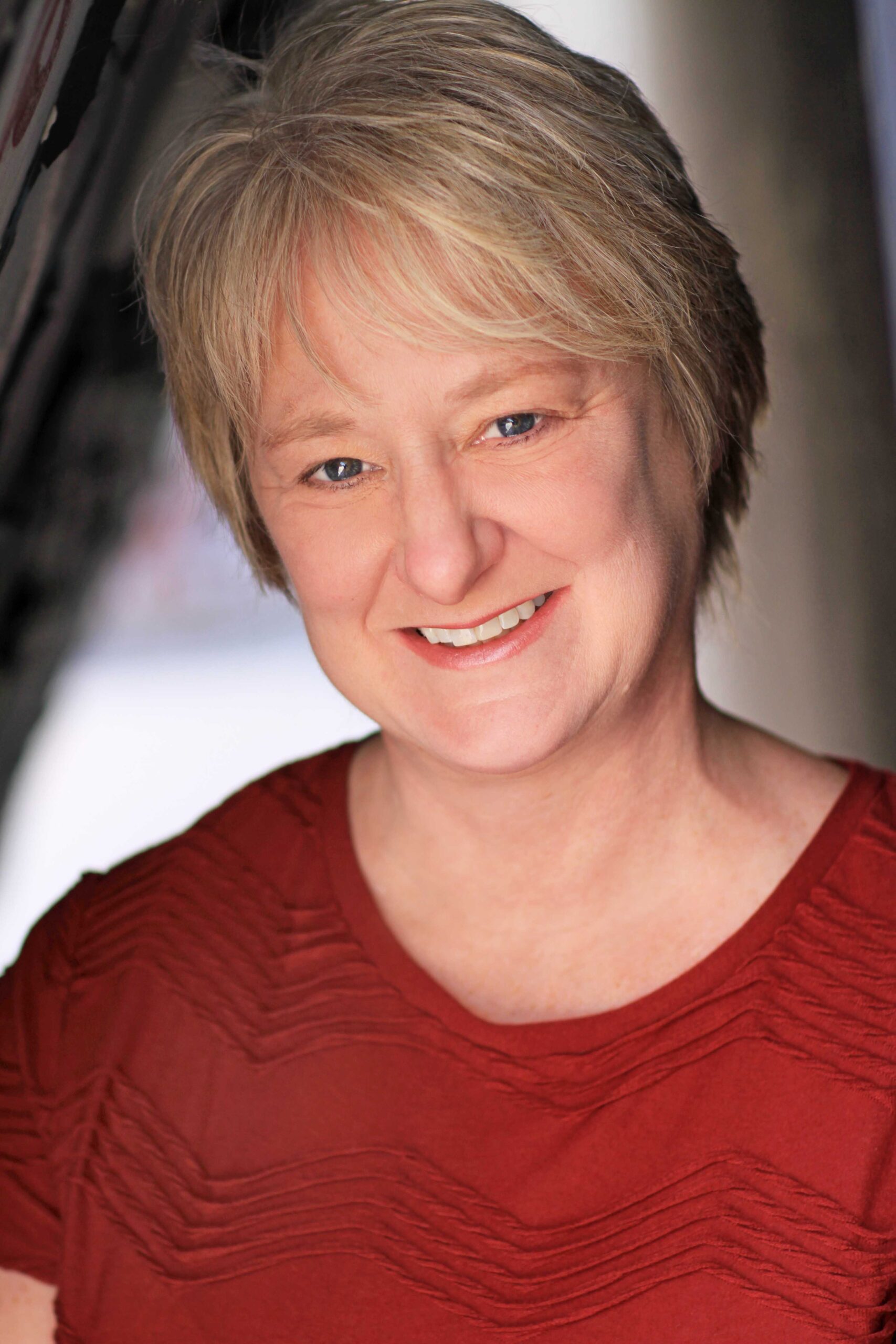 Laura King holds an MFA in playwriting (with a concentration in dramaturgy) from the Playwrights Lab at Hollins University and a master’s in English from Northwestern University. Currently, she serves as a Dramatists Guild ambassador for the Southern Georgia region. She is the chair of the Playwriting Committee and a member of the Publications Committee for the Southeastern Theatre Conference (SETC). Laura also serves as a Literary Associate for YouthPLAYS, a publisher of plays and musicals for young audiences, and a dramaturg for Working Title Playwrights in Atlanta. Laura has served as an adjunct theatre instructor at Gordon State College, Wesleyan College, and Middle Georgia State University, where she has taught courses on Theatre Appreciation, Scriptwriting, Devised Theatre, Acting, and Performance and US Culture. Laura’s plays have received the following awards: American Association of Community Theatre NewPlayFest 2020 (The Cayuga Canal Girls), Write Now 2019 (Merritt Anne and the Mighty Oak), Purple Crayon Players Festival of New Work 2019 (Merritt Anne and the Mighty Oak), Georgia Theatre Conference 2016 One-Act Play Competition (Fallout), Elk Street Cultural Arts Village New Works Festival 2016 (Check Mate), and Southeastern Theatre Conference and Stage Rights 2016 Ready to Publish Award (Independence Day at Happy Meadows). For more information on Laura’s plays, please see laurakingplaywright.com.