In the folk tale Ali Baba and the Forty Thieves, Ali Baba, a humble woodcutter, is in the forest one day when he happens upon forty thieves, which is a pretty large number of thieves to keep on the payroll…and an even more ungainly number to keep from blabbing about their treasure-filled, magic cave. After overhearing the thieves discuss where they keep their loot, he follows them to their cave, overhears the secret phrase that allows entry, waits for them to depart, and then, faster than you can say, “Deus ex machina,” he absconds with a bag of gold coins. When Ali Baba’s greedy brother Cassim gets wind of the treasure and how to get it, he alights to the cave, loads several sacks with as much gold as he can carry, and…promptly gets stuck inside. Upon finding Cassim in the cave, the thieves dismember him—as thieves are wont to do when you mess with their gold—hanging his body parts outside the cave as a warning to other potential trespassers. After Cassim does not return home, Ali Baba goes in search of his brother and discovers his butchered corpse. At this point in the story, Ali Baba outsources his protagonist duties to his slave Morgiana, who arranges to have Cassim’s body sewn back together so that the thieves can’t connect the trespassing to Ali Baba’s family, diverts the thieves from catching Ali Baba at every turn, and, finally, when they do track him down, dispatches the thieves in progressively more ingenious ways. Her reward? Her freedom and marriage to Ali’s son. “Uh, thanks, master. I’ll just take my freedom and be on my way.”

One of the joys of revisiting folktales and myths is tweaking the patriarchy that is inherent in so many of them. Doing so sometimes requires a reimagining of the narrative—elevating a supporting character, reconsidering gender dynamics, or inventing new threads and characters altogether. Not so with Ali Baba and the Forty Thieves. The hero(ine) of this tale is and always has been the slave girl Morgiana. Time and again, she saves Ali and the entire Baba clan from certain death at the hands of the forty thieves. The most patriarchal thing about the original story is its title. Ali Baba and the Forty Thieves is as much about Ali Baba as the Godfather is about Fredo. Maury Zeff’s take on Ali Baba and the Forty Thieves will be to examine the tale through the perspective of its true protagonist, Morgiana. As her master continues to attract mortal danger to their doorstep on a nightly basis, what motivates her to keep protecting him? Loyalty? Self-interest? Pride in a job well done? At some point does she become exasperated with Ali Baba’s inability to stay out of harm’s way? In this one act play, tentatively entitled Morgiana versus the Forty Thieves, Maury will break down Morgiana’s exploits one by one, charting her progression from loyal slave to bad ass folk hero along the way. 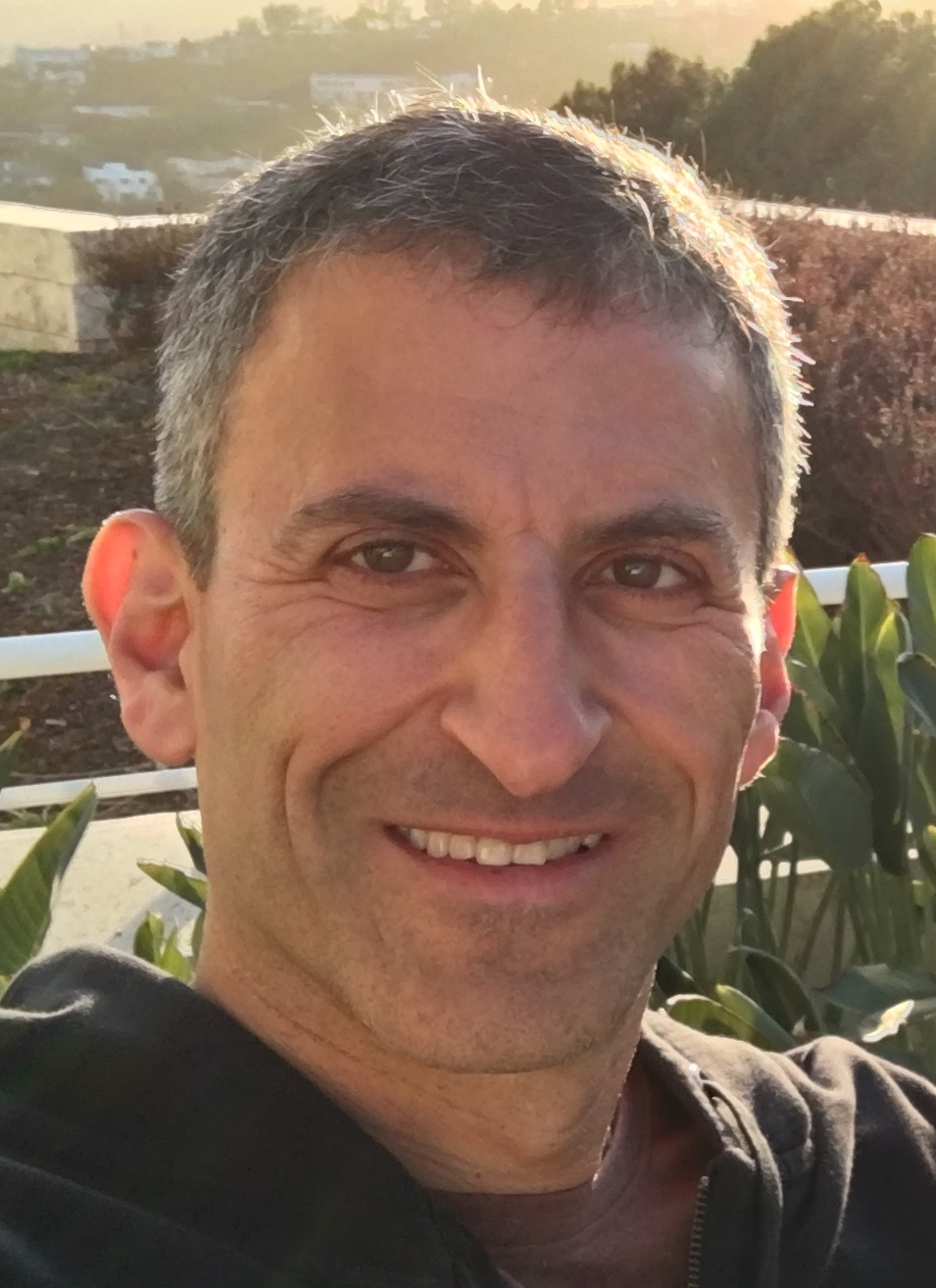 Maury Zeff is a San Francisco playwright and writer. His plays have been produced around the country and his writing has been published in American Fiction, Southern California Review, Embark, bosque, Switchback, The Best of PlayGround (2014 and 2017), and elsewhere. His short story “Violeta, Violeta” is a nominee for a 2020 Pushcart Prize in fiction. As a PlayGround company member, he has been awarded four People’s Choice Awards, two Emerging Playwright awards, a PlayGround Fellowship, and a paid playwriting commission. He is a long-time San Francisco Writers Grotto member and is a former Grotto Fellow. He is also a co-founder and co-host of San Francisco’s long-running Babylon Salon reading and performance series. Maury earned an MFA in Fiction from the University of San Francisco in 2008. He is delighted to be writing for the San Francisco Olympians Festival again. His one act play Eternal Hellfire and Damnation: A Love Story, which was first commissioned for the 2018 SF Olympians Festival, was produced on the main stage in the 2019 Pittsburgh New Works Festival.