Baba Yaga has spent the past few hundred years becoming one of the most popular and enduring figures in Russian folklore. She is the old witch in the Russian forest – usually described as a grotesque, ancient crone with a giant nose and spindly legs – who lives in a little hut built on chicken legs. When she leaves her hut, she does so by riding in a flying giant mortar, wielding a large pestle and sometimes carrying a broom to cover her tracks. The mortar, pestle, and broom help to highlight her ties to traditional housekeeping tasks. So does her ominously large oven, in which she often cooks small children or anyone else who offends her. She also resembles a Mother Earth figure through her connection to the forest and her ability to talk with, and sometimes control, wild animals. She is cannibalistic, unpredictable, and powerful. She answers to neither the forces of evil nor the forces of good, but only to herself. Her motivations change from folktale to folktale.

She might cook you for dinner in her hut’s giant oven. She might give you good advice before sending you on your way. She might give you a ball of yarn that will roll in the direction of your lost love, or your heart’s desire. She might give you a skull full of magical fire to take back to your wicked stepmother and stepsisters – magical fire that ultimately burns your evil relatives to a crisp, solving all your problems. She might steal your children to eat. If you steal from her or attempt to escape her hut, she might chase after you in her mortar before tearing you to pieces, leaving nothing but bones. If she does tear you to pieces, she might add your bones to the fence of bones and skulls that may or may not surround her hut. She might ask you to wed one of her daughters, if this is one of the stories in which she has daughters. Or, she might call upon all the beasts of the forest and the air (her minions) to help you on your quest. Chances are she will ask you to help her with a variety of domestic tasks – sweeping the house, cleaning the yard,  sorting wild peas out of a bushel of wheat, that type of thing — before she will do anything else.

Some tales even feature more than one Baba Yaga, using “Baba Yaga” not as a name but as a character type. In these tales, characters travel from each Baba Yaga to the next as part of their journey, and each Baba Yaga offers a new piece of wisdom or a new magical object to help them later.

One thing is always true from tale to tale: if you come upon a chicken-legged hut in the woods and speak the right words — “Little house, little house! Stand with your back to the forest, your front to me!” – then things are about to get interesting.

Kristin Hall’s play Baba Yaga, or The Witch in the Woods imagines a Baba Yaga living in the Appalachian Mountains of North Carolina and interweaves the traditional Russian figure with Appalachian “granny witch” folk magic. Babs’ tongue is sharp, her cabin surrounded by chickens. She might give you information – for a price. But does she scare you? A witch in the woods is, after all, still a witch in the woods. 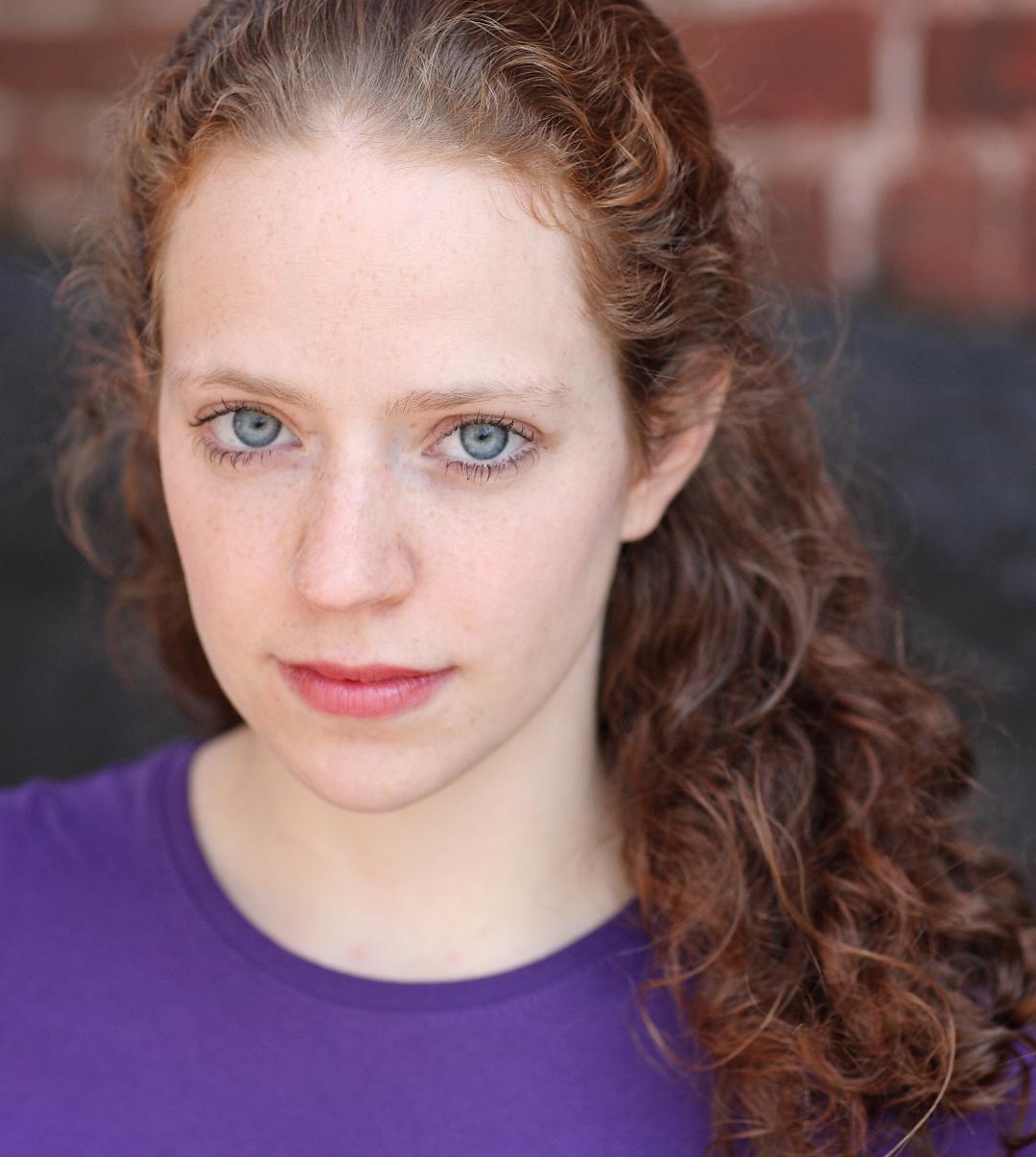 Kristin Hall is an actor, singer, and playwright joining the Olympians Festival for the second year in a row, after writing last year’s “Arawn.” She wrote her first play for a playwriting contest in sixth grade and has never looked back. (No really, she’s never looked back at that first play. But she’s pretty sure that her parents have a copy in a box in their garage somewhere.) After growing up in the North Carolina mountains, she’s slowly worked her way westward over the years. Her plays have been performed for audiences in North Carolina, Georgia, Texas, and now California. She has most recently appeared on local stages with Broadway by the Bay, Silicon Valley Shakespeare, Berkeley Playhouse, PianoFight, and Palo Alto Players, among others. During daylight hours she helps kids find their new favorite books at Hicklebee’s, a children’s bookstore in San Jose, and freelance writes grants and communications material for nonprofits. She lives in San Jose with her husband Bill and their dog(child), Fiona.