The basilisk was the king of snakes. Though its size was up for debate (some said that it was huge, others that it was less than nine inches long), its deadliness was not. A trail of venom followed the basilisk wherever it went, and it could kill both plants and animals with a single glance. According to Leonardo da Vinci, the basilisk scared “all serpents with its whistling”… so apparently it was tone-deaf, too.

Of her play about the Basilisk, Melissa Fall writes:

“After centuries of spoiling wheat and ending lives just for kicks, the immortal serpent king feels hollow. Empty. Alone. The basilisk (“Baz”) calls upon the only other being who can understand his horrible and misbegotten existence: Medusa, serpent-haired demigoddess– who, like Baz, can kill with a single glance. He hopes she might be willing to stare into his eyes and end his suffering, though of course that long, loving gaze would mean death for her, too. But is she ready to exit the real world and enter the realm of fiction? (Is he, really?) And what is love at first sight, if not a charged moment of eye contact leading to almost-certain doom?”

BASILISK by Melissa Fall
Directed by Julia Heitner
Staged Reading on November 18, 2021 at the EXIT Theatre 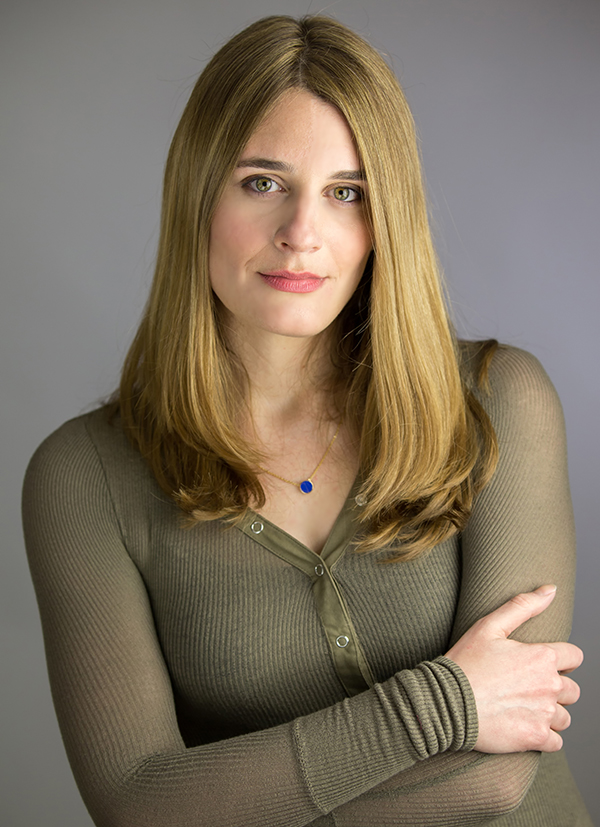 Melissa Fall is a California-based writer. Melissa’s plays have been produced in the San Francisco Bay Area and Off-Off-Broadway in New York City. This is her third time participating in SF Olympians, and she is proud to have won the SEBATA for Best Original Play for You’re Going to Bleed. Recently published short stories include “Photo Finished” (Alfred Hitchcock Mystery Magazine, May/June 2019) and “The Floor” (io9, January 2018).