The legend of Bluebeard, originally a French folktale, paints a picture of an imposing man who sports both a striking beard that is, yes, actually blue, and a frightening history of murderous rage. At first glance, Bluebeard himself is a wealthy, mysterious man constantly in search of a bride. Each time Bluebeard has taken a wife, soon after, she disappears. Rumors abound, but nothing is done, so when Bluebeard throws a lavish banquet for a farmer and his daughters, the women are terrified. He insists on marrying the farmer’s youngest daughter, sweeping her away to live in his palace, far from her family. Before going away for a trip, Bluebeard hands his new wife a set of keys for the palace, so that she may enter any room…except the basement where he has forbidden her to go. While Bluebeard is away, his wife hosts a party, during which she becomes increasingly curious and eventually makes her way to the basement. Upon opening the door, she discovers the corpses of all her husband’s missing wives. Bluebeard unexpectedly comes home early, and nearly murders her before he himself is killed by his wife’s siblings. There are many variations on this folktale and one can see traces of it throughout pop culture to this day.

Allison Page flips the Bluebeard folktale on its head with BLUEBUSH, a full length gruesome comedy focused on real life serial killer, and one of history’s most brutal women, Belle Gunness. Nicknamed “Lady Bluebeard,” between 1884 and 1908, Gunness lured as many as 40 (or more, depending on who you ask) men to her farm in La Porte, Indiana, never to be heard from again…that is, until their bones were found buried all over Gunness’ property. But by then, Belle Gunness was gone — either dead or…not. BLUEBUSH imagines Gunness’ story as a fast-paced, bloody, unacceptable comedy of a vicious, money hungry woman with a gift for lying and appealing to sad, lonely men. The reanimated corpses of those men, in various stages of decay, take the stage to tell the story of a promise broken and a bloody end. And the dangers of a big, heavy meat grinder. 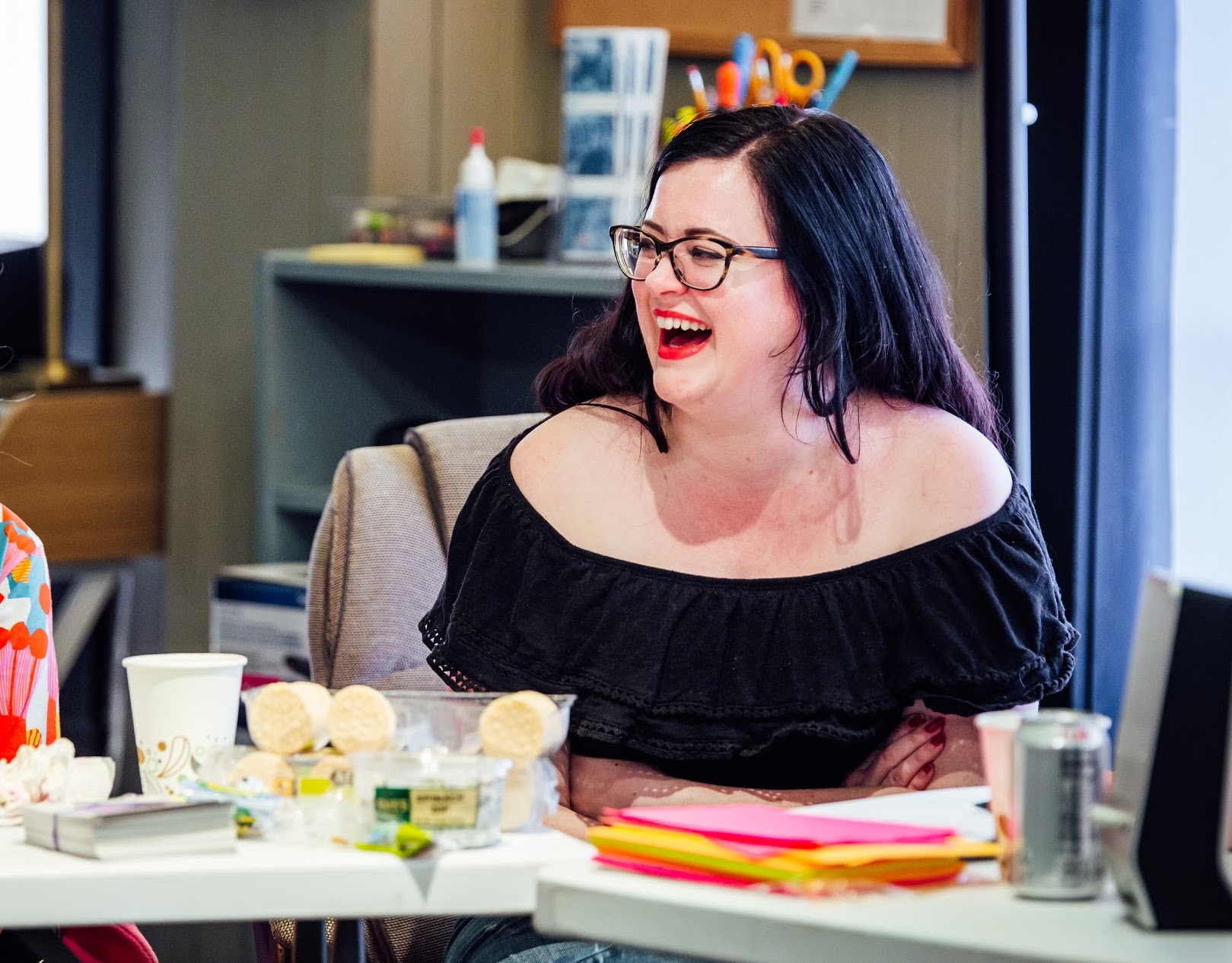 ALLISON PAGE is a writer/actor/comedian originally from northern Minnesota. Her full length play HILARITY was produced by DIVAFest in 2015, and her semi-biographical play KILGALLEN/JONES was produced by The EXIT Theatre in 2017. Her full length play VAMPIRE CHRISTMAS, co-written with Stuart Bousel, also produced at EXIT Theatre, had its world premiere run in December 2018. She has been the Artistic Director of San Francisco sketch comedy company Killing My Lobster since 2014. This is the 6th play she’s written for the San Francisco Olympians Festival. Previous Olympians plays include: THE GOLDEN APPLE OF DISCORD, HELLHOUND, JASONS, ORANGE JULIUS, and THE BOILING CAULDRON OF INFINITE FRUSTRATION.