Cinderella is possibly one of the most well known folk tale characters in the world, with a version of her story told in virtually every language on the planet. In the most common version of the tale, Cinderella is living in servitude to an abusive family, is transformed by magic into the belle of a royal ball, and rescued from her circumstances by a handsome prince. What might not be so well known is the origin of her story – that Cinderella is based on an ancient Grecian tale of a real life prostitute in ancient Egypt.

What happens after the happy ending? What happens when a young girl, who believes she’s been rescued from a life of servitude, discovers she was created for that life by an ancient Greek geographer? What can a fictional character do when she’s cursed with awareness while being literally devoured by a world hungry for her story?

CINDERELLA by Sean Abley
Directed by Nick Trengove
Staged Reading on November 10, 2021 at the EXIT Theatre 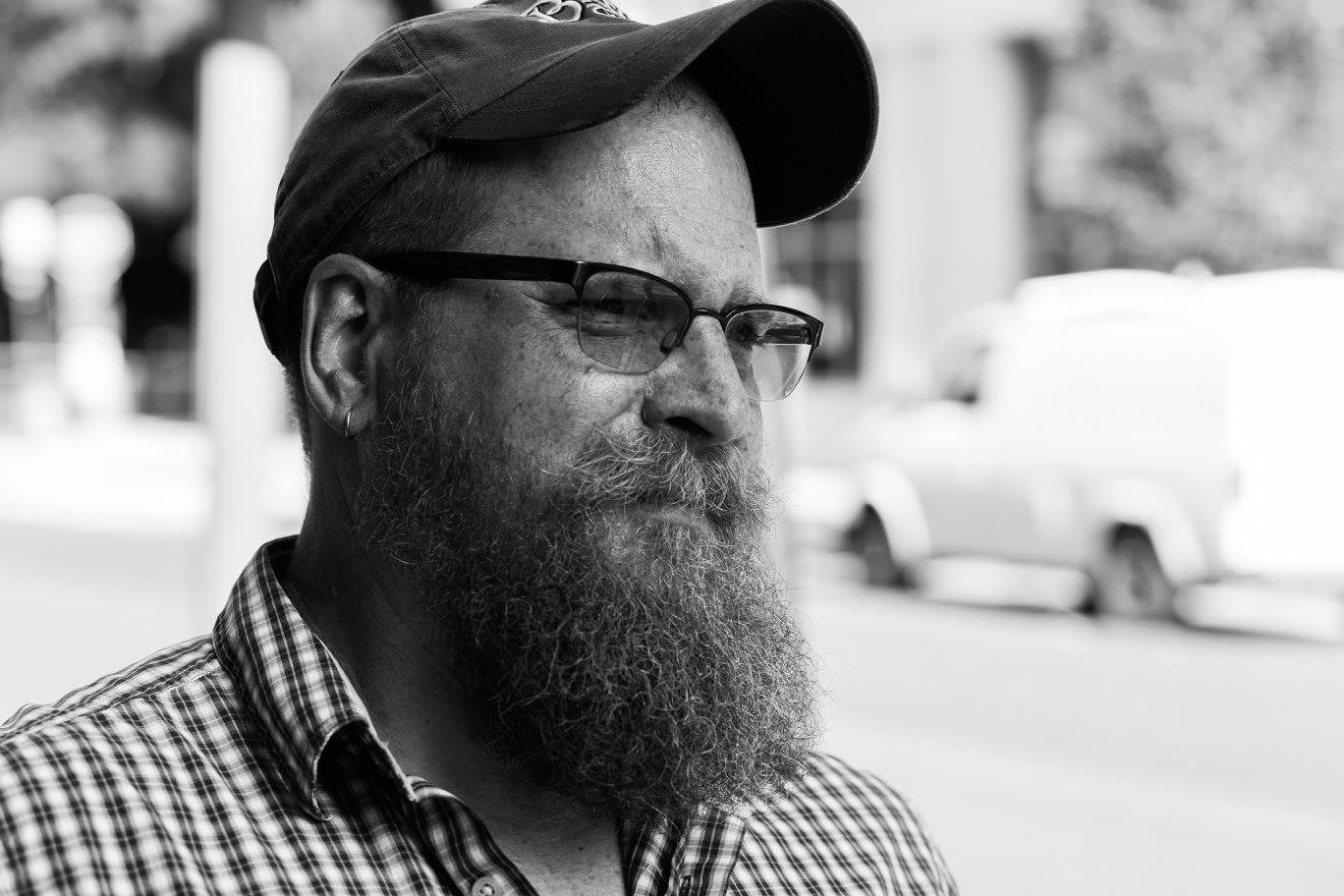 SEAN ABLEY is a screenwriter, journalist, dramaturg, novelist, and award-winning playwright. He has over thirty plays published by Playscripts, Brooklyn Publishers, Heuer Publishing, Next Stage Press, Stage Partners, Plays to Order, and Eldridge Plays and Musicals with titles like End of the World (With Prom to Follow), The Adventures of Rose Red (Snow White’s Less-Famous Sister), Horror High: The Musical and Two-Faced: A Tragedy…Sort Of. His plays have been developed and performed at the Kennedy Center, Antaeus Theater Company, Goodman Theatre, Provincetown Theater, Celebration Theatre, Write/Act Repertory, Factory Theater, Merry-Go-Round Youth Theatre, SkyPilot Theatre Company, Virginia City Players, and academically at the Playwrights Lab at Hollins University and California State University-Stanislaus. His plays for young audiences have been performed in over 300 professional and educational productions in the U.S.A., Canada, Australia, Mexico, New Zealand, Saudi Arabia, South Africa, Argentina, Belgium, Singapore, and United Arab Emirates. Most recently his play Unabridged was an official selection of the LaBute New Play Festival 2018 at St. Louis Actors’ Studio. His play Popcorn Girl was the 2nd place winner of the National Partners of the American Theatre Award as part of the Kennedy Center American College Theatre Festival 2017, and his playAbsence Makes the Heart… was a national finalist for the John Cauble Short Play Award at KCACTF the same year. His short play Zombie? was a regional finalist for the Gary Garrison National Ten-Minute Play Award as part of KCACTF 2018. Before moving to Los Angeles, he was the co-founder and co-Artistic Director of Chicago’s prolific Factory Theater in 1992 (still going strong as of this writing), where his plays Bitches, Attack of the Killer B’s, Santa Claus Conquers the Martians: The Musical and Nuclear Familyall enjoyed long runs. His recent Los Angeles theatrical endeavors include the world premieres of Dr. Frankincense and the Christmas Monster (Write/Act Repertory), L.A. Tool & Die: Live! (Celebration Theatre), Larva! (SkyPilot Theatre Company), the L.A. premieres of Bitches! (Magnum Players), Attack of the Killer B’s (Factory Theater West, Backstage West Garland Award winner-Best Adaptation), and Absence Makes the Heart… (SkyPilot Theatre Company.) His television writing includes multiple episodes of So Weird (Disney Channel), Sabrina, the Animated Series (Disney/UPN), Digimon and Mega Babies (both Fox Family), as well as several pilots including Bench Pressly, The World’s Strongest Private Dick with Ahmet Zappa. His produced screenplays include the B-movies Socket, Rope Burn, Witchcraft 15: Blood Rose, Witchcraft 16: Hollywood Coven and Camp Blood 8: Bride of Blood. He currently serves as the TV Writing instructor at the Orange County School of the Arts in Santa Ana, CA. Sean has an MFA in Playwriting from The Playwrights Lab at Hollins University, and is a member of the Antaeus Theater Company’s Playwrights Lab, the Playwrights’ Union (Los Angeles), the Writers Guild of America, and the Dramatists Guild.