The Cockatrice is a winged creature with the head of a rooster and the body of a two-legged dragon. It has the power to kill instantly just by looking at its victim. It is made when the egg laid by a cock (male chicken) is incubated by a toad. It will die instantly upon hearing a rooster’s crow or by looking at itself in a mirror.

Though male chickens cannot lay eggs, a “cock’s egg” is a term for a small, yolk-less egg. Also called a dwarf egg or witch egg, these eggs are most commonly laid by young chickens before their laying mechanism is mature. As early as the 1200s it was thought that these eggs were laid by males, and if left unattended they could hatch into the dreaded cockatrice. To prevent this, you could throw the egg over the family house. It had to land on the other side of the house, never hitting the home.

The mechanics of making a cockatrice are relatively simple if you can get the right egg and a lazy toad. What if someone tried to make one, specifically a child who wanted someone to fight off their bullies? In this work, two siblings clash when one of them attempts to home-grow a mythical beast. Is it a silly waste of time or a horrifically deadly undertaking?

COCKATRICE by Kelly Robinsohn
Direcetd by Julia Heitner
Staged Reading on November 18, 2021 at the EXIT Theatre 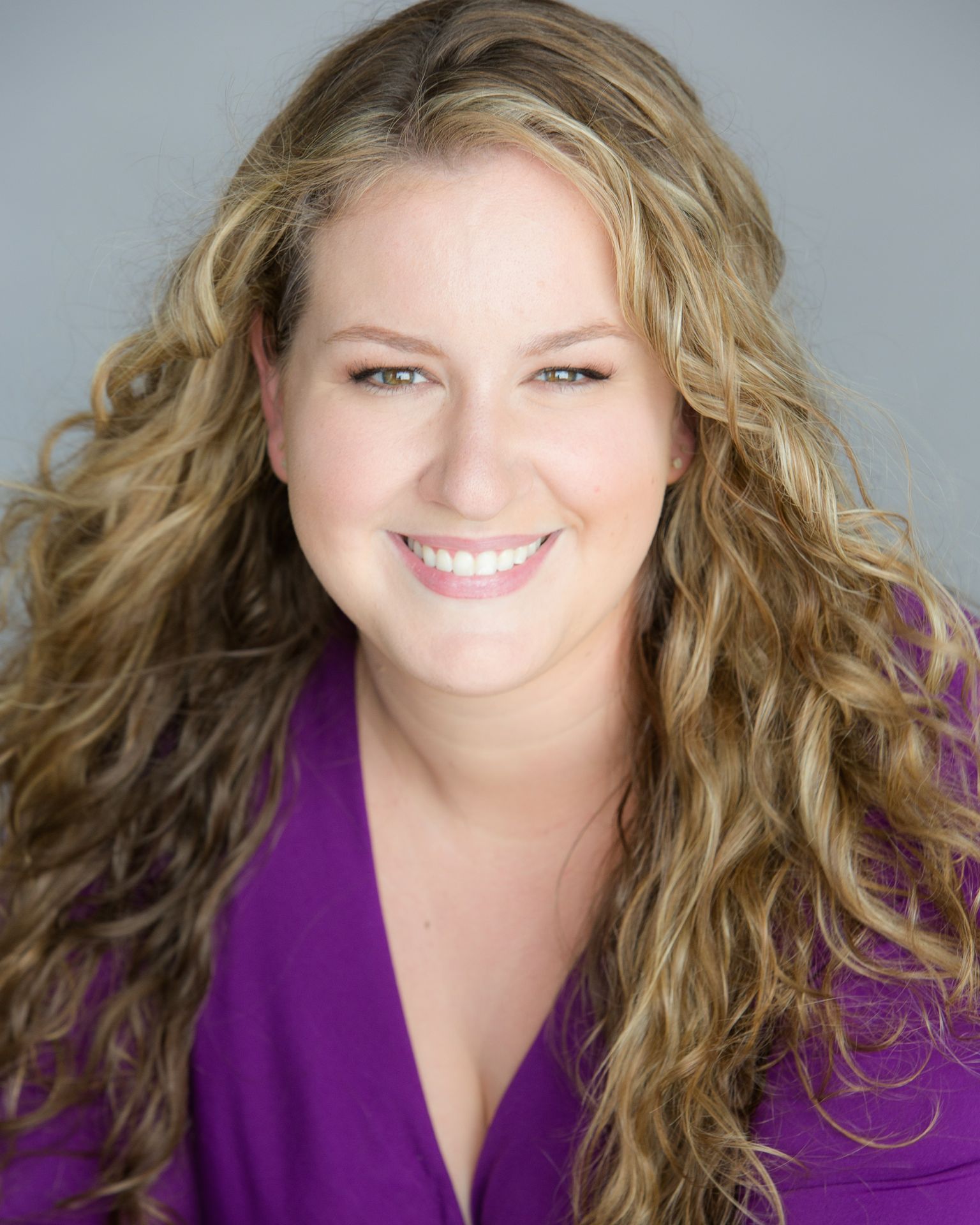 Kelly Rubinsohn now a Philadelphia based writer and performer, having previously been a Bay Area based writer and performer. She is excited to make her debut with the Olympians Festival! Previous works include a spoken adaptation of Mozart’s La clemenza di Tito for Opera on Tap San Francisco. She is co-founder of Opera Theater Unlimited, an independent opera company based in the Bay Area. On stage she has performed with companies Bay Area including Custom Made Theater Company, Opera Parallèle, Waffle Opera, Opera on Tap San Francisco, and Black Box Baroque. She is also a writer for Modern Singer magazine. When not singing or writing, Kelly enjoys crocheting stuffed animals and cross stitching snarky sayings. More information at www.kellyrubinsohn.com