Most people today think of fairies as winged beings who giggle amongst flowers and help us fly. In centuries past, however, fairies (also known as ​faeries​, ​fata​, the ​fay​ or ​fae​, and ​fair folk​) were feared for their trickery, enchantments, and power to take human lives. Accounts of these magical beings, who look human but possess magical powers, occur in folklore and mythologies from around the world. Although fairies are often described as diminutive, it should be noted that they are shapeshifters, able to assume various sizes and appearances.

Fairies are known to love music, dancing, and feasting, but woe to any who interrupts their revelry! While fairies can be benevolent, performing household chores and even aiding heroes in their quests, many stories tell of creatures that are easily offended by trespassers and those who do not keep their promises. Humans are encouraged to protect themselves from ill-intentioned fairies through a variety of charms, some of which (at least in the British isles) are Christian symbols. Perhaps one of the most important reasons to ward off fairies is their penchant for abducting humans. Beautiful young men and women may be kidnapped by love-struck fairies (the patrons, after all, of fertility), and human midwives are often snatched to assist at fairy births or become their wet nurses. Fairies are also feared for their habit of stealing human infants and leaving a sickly or unruly fairy child, or “changeling,” in its place.

In Celtic mythology, what become known as fairies, or the ​aos si​, evolved from legends of theTuatha Dé Danann​, a “race” of gods and goddesses who ruled Ireland before the ancestors of the current Irish people invaded and drove them underground beneath the ​sidhe​ (fairy mounds). This fairy realm, called the ​Tir-na-n-Óg,​ or land of immortal youth, is described as a beautiful place, without decay, sadness, or gloom.

In his poem, “The Stolen Child,” Irishman W.B. Yeats paints an enticing picture of the land of fairies: full of dancing, play, and stolen fruit, and far from the human world, which is “more full of weeping than you can understand.” As to whether this view of the ​Tir-na-n-Óg ​is deceptively rosy, it’s hard to know. While some humans may stray into this otherworld accidentally, most are brought there for a purpose, and few ever leave once they have arrived. (Some stories maintain that those who accept food or drink from their fairy hosts become trapped in the land of the fairy.) Those who do manage to return to the world of the humans discover that time has passed differently here; while everything in the fairy realm remains youthful and unchanged, in their own world, centuries have passed, and the returned humans quickly wither and perish of old age.

Fairies​ explores the human need to belong, as well as the longing to believe in “something more” than what is right in front of us. In a pub in rural Ireland, four tourists take shelter from the rain, reveling in the barman Dagda’s good food, strong drink, and roaring “craic.” A fairy tattoo sparks a conversation about enchanted creatures that starts out frivolous but grows gradually darker in tone. While sharing their stories of the fair folk, each individual reveals that they have a reason for leaving their native home behind, perhaps even forever. When the opportunity to venture into the land of eternal youth presents itself, Áine, a young American, will have to weigh what she’s been told against what she knows in her heart is true.

FAIRIES by Colette Gunn-Graffy and Jasmine Woods
Directed by Claire Ganem
Staged Reading on November 17, 2021 at the EXIT Theatre 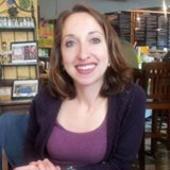 Colette Gunn-Graffy is a Bay Area writer, teacher, actor, and theater practitioner. Originally trained as an actor, she fell in love with playwriting while in London, England, where she lived for seven years, working as a tutor and workshop facilitator. Her writing has been workshopped and produced in London, San Francisco, and Alameda. Although grounded in the present moment, her plays are heavily influenced by the archetypal characters that she encountered in the fairy tales and mythologies she devoured as a child; mermaids, fairies, angels, and holy un-virgins are only some of the characters she has used to reflect light into the darker corners of our modern life. This is her first year writing for the Olympians Festival. 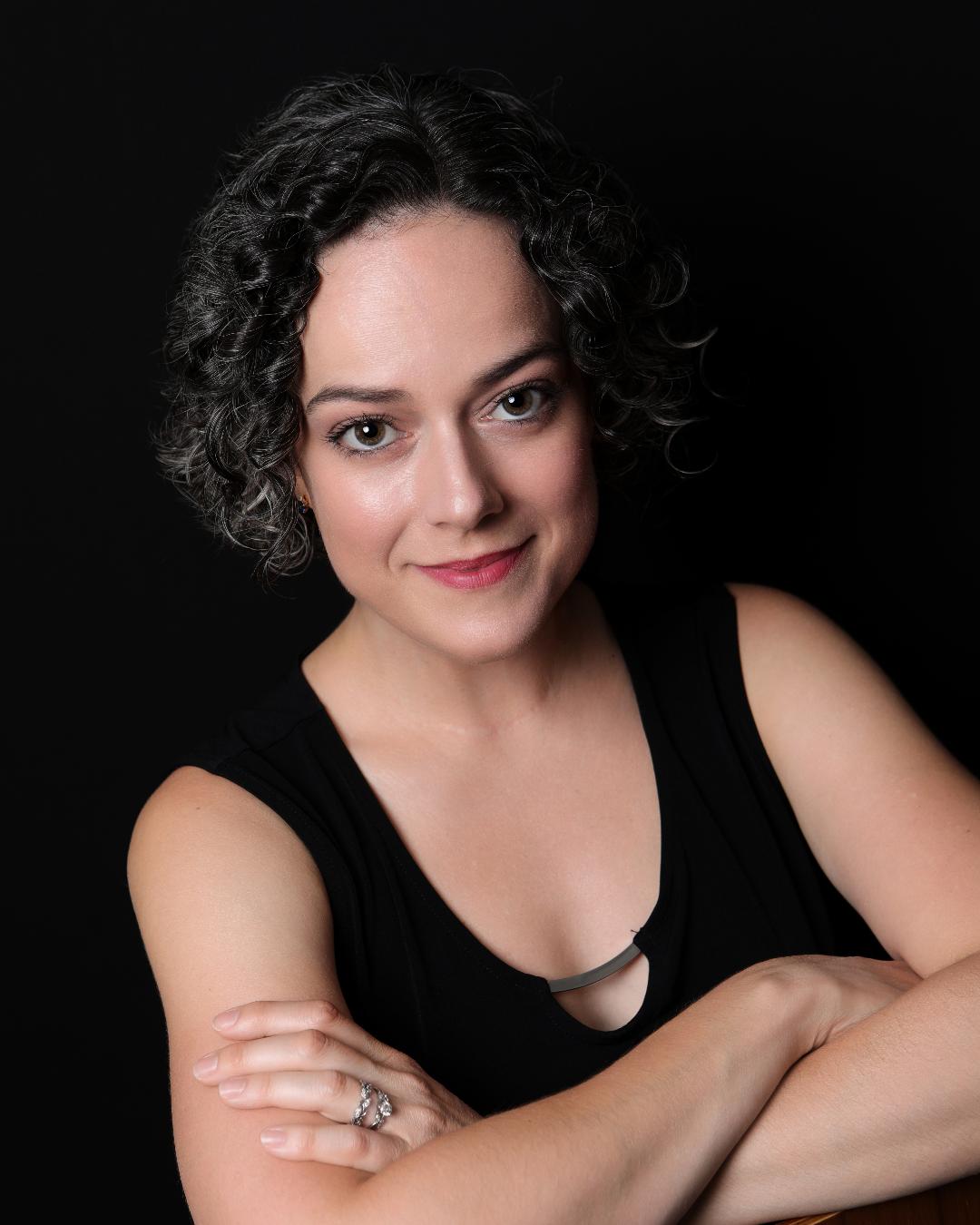 Jasmine Faye Woods is an actor and writer who resides in the San Francisco Bay Area. She is a graduate of Yale University, where she majored in Theater Studies. While at Yale, Jasmine wrote three plays – two of which were showcased in playwriting festivals – and acted in 21 theatrical productions. Jasmine has written and performed two solo shows: ​Voices of Juárez​ in the New York International Fringe Festival, and ​IX​ in the performance series Monday Night Marsh in San Francisco. Her short plays ​Before It Even Starts,​ ​Lasting​, and ​Crater​ were produced as part of the Music/Scene performances at PianoFight in San Francisco. In additional to her original work, Jasmine has acted in a variety of productions, including the feature filmHe’s Just Not That Into You,​ the TV series ​Cold Case,​ short films ​Stigma​ and ​Greystone​, and Kerry Tribe’s performance art piece ​Critical Mass​ (performed at the Whitney Museum in New York and at the Hammer Museum in Los Angeles). Jasmine is excited to bring her interest in myths and fairy tales to the San Francisco Olympians Festival, along with her fascination with the ways that people seek meaning, connection, and belonging in an unpredictable world.