Giants are us… but larger. Or are they? Many folklore traditions imagine or describe creatures that are a bit like us, but bigger. Often they are also depicted as more vulgar or violent; ruled by brawn rather than brain. From the vulgar greek Cyclopes outsmarted by Odysseus to the harp-grabbing, goose-hoarding giants outsmarted by Jack at the top of the beanstalk, most human stories about giants flatter and comfort us in our tiny powerlessness by telling us that even if we were bigger, we wouldn’t be better. Even if we could walk the earth in a few crushing steps and pull up trees like toothpicks, the thing that would really help us thrive and triumph would never be our physical prowess. Most stories about giants tell us that as humans, even if we can’t dream ourselves into being big and strong, we can always rely on and value our tiny human ability to hide, to sneak, and to lie.

How can you put giants onstage with no special effects? With nothing but language and music stands, what human pyrotechnics can we employ to create what are credibly GIANTS in a shoestring black box? As an artist, the challenge of taking theatrical imagination to its stripped-down roots and find a way to show impossible things is my inspiration for the piece. Two giants sit on a cloud looking down at the earth, deciding whether or not to crush some tiny people. How does the massive heart of a giant beat, and what does it need?

GIANTS by Megan Cohen
Directed by Claire Ganem
Staged Reading on November 17, 2021 at the EXIT Theatre 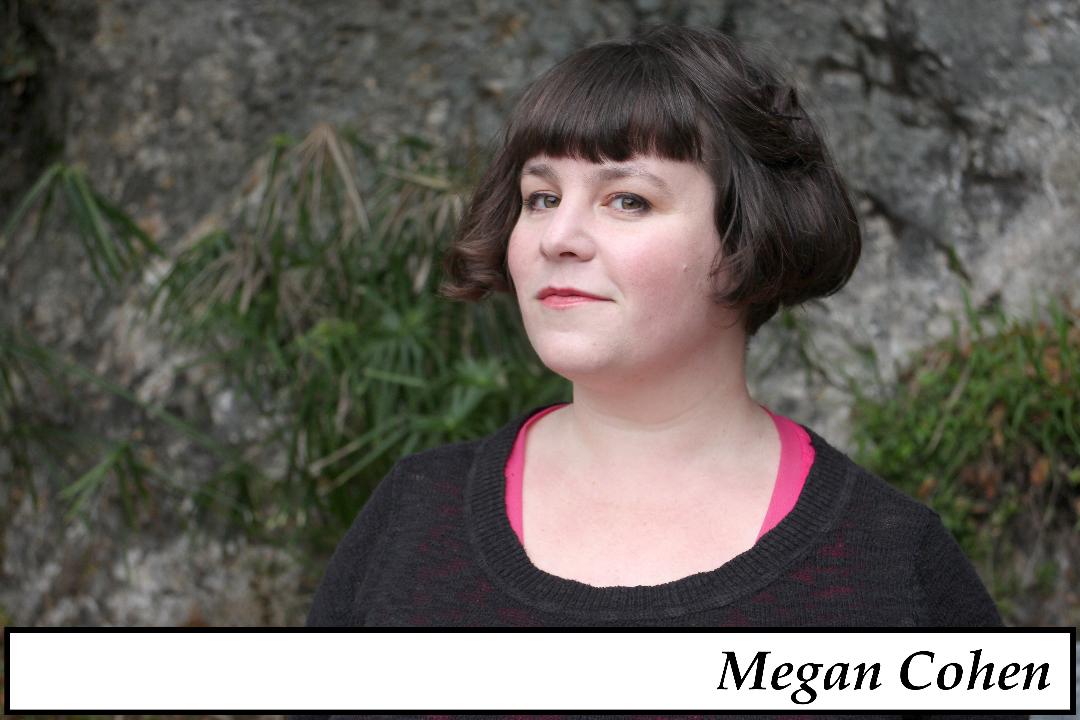 Megan Cohen (b. 1983) is a playwright and opera librettist based in San Francisco, CA. Last year, her play FREE FOR ALL: A NEW MISS JULIE FOR A NEW WORLD was commissioned by and premiered at Cutting Ball Theater in San Francisco and was lauded as “The Best Party At The End of the World” in KQED’s “Best Bay Area Theater of 2019.” She is currently under commission for Houston Grand Opera’s HGOco “Song of Houston” initiative to write the libretto for TURN AND BURN, a new full-length chamber opera about cowgirl culture and the lives of female athletes in contemporary rodeo (World Premiere 2021 in Houston, TX). Over a hundred of Cohen’s texts have been performed onstage at venues in the US, UK, and Australia with partners including Berkeley Rep’s Ground Floor, the American Academy of Dramatic Arts in NYC, the San Francisco Neo-Futurists, and Washington National Opera at the Kennedy Center. With Stuart Bousel, Cohen is a founding co-host of the monthly instant-scripted-theater-festival “Saturday Write Fever” housed at the EXIT. She is a resident artist at Playwrights Foundation in San Francisco, CA. Twitter: @WayBetterThanTV. Website: MeganCohen.com.