It’s a bird, it’s a lion, no wait, it’s a griffin! Taking the best parts of its influencers, these winged beasts are known for their bravery and wit while rockin’ the impressive bod of a lion and the head and wings of an eagle. In some versions of their history, griffins were described as mating for life and remaining monogamous to their partners while also possessing a rather savage nature as they would use their physical attributes to literally tear apart intruders to their well-guarded nests developing an almost appetite for anyone who dare wrong them or steal their treasures.

As griffins are believed to be the conception of myth and symbolism, what better place to explore their meaning than with two parents exploring the social phenomenon of creating life for the first time. In this short, George and Gina Griffin (who are, yes, griffins!) are on the cusp of welcoming their own part lion, part eagle babe to the family nest. While it’s every parent’s hope to combine the best of themselves with their partner, Mother Nature is never too far away to force you to recalibrate your fears and George and Gina must find a way to transition to a new way of life.

GRIFFINS by Ashley Cowan
Directed by Julia Heitner
Staged Reading on November 18, 2021 at The EXIT Theatre 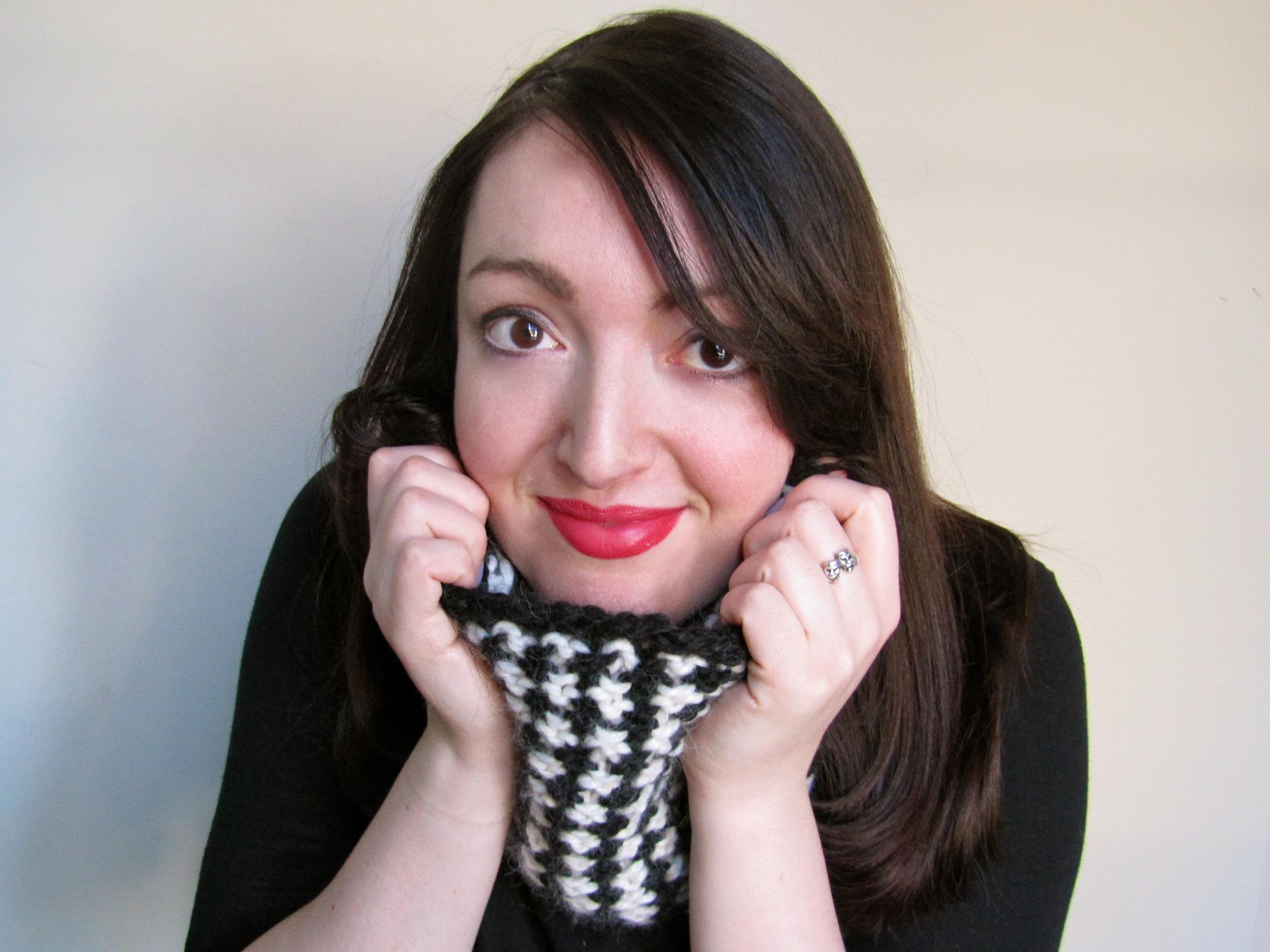 Ashley Cowan is currently residing in Simsbury, Connecticut with her husband, two daughters, two dogs, and one cat, though her heart is still very much in the Bay Area (as it was her home for almost ten years). After graduating from Roger Williams University, Ashley moved to New York City to become a starving artist before moving to San Francisco as a moderately hungry artist where she acted, wrote, and enjoyed many burritos. This will be Ashley’s 6th piece with the SF Olympians Festival (her earlier subjects include: Athena, Phaeton, Oenone, Charybdis, and Peleus and Laertes) and she’s delighted to return with a new short.