The Kraken is a gargantuan octopoid who has slumbered beneath the sea-bed for lo, these 10,000 years, and will someday reawaken to destroy humanity. It has the strength of a whale, the wiles of a fox, the claws of a crab, the skull of a squid, and a single great staring eye. It has been widely reported that the Kraken makes Godzilla look like Betty Crocker.

Keane & Doyle are two tramp-style clowns absconded from the vaudeville stage, somewhere between Vladimir & Estragon and Laurel & Hardy. They have previously been spies, wizards, witches, cosmological assassins, and (at last year’s Edinburgh Festival Fringe) Twelfth Night. In THE KRAKEN, they ask the probably-non-musical question, what makes a monster?

KRAKEN by Alan Coyne
Directed by Julia Heitner
Staged Reading on November 18, 2021 at the EXIT Theatre 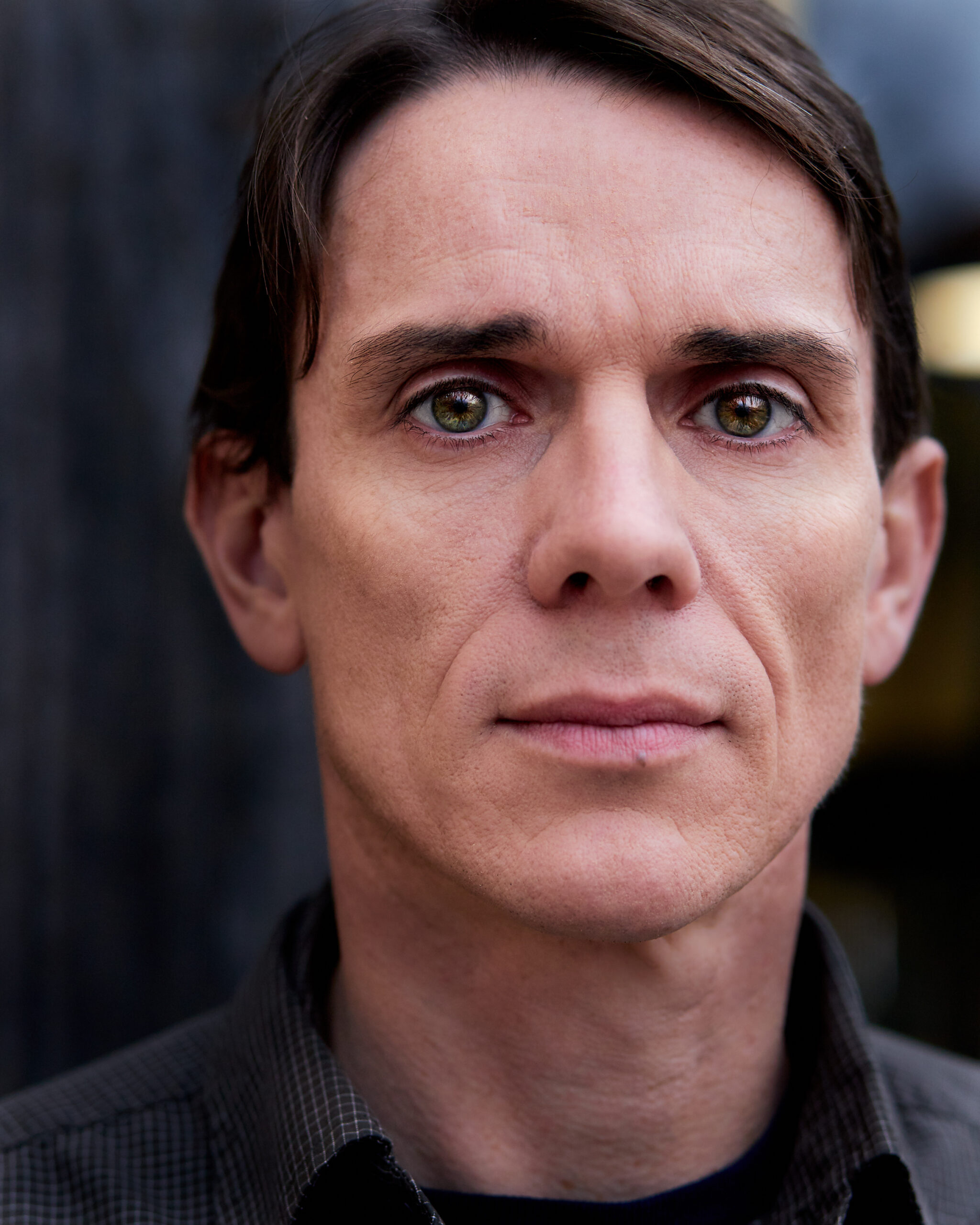 Alan Coyne is a Bay Area actor, improviser, clown, and occasionally playwright, who has performed with SF Shakes, BACT, Golden Thread, We Players, Livermore Shakes, Custom Made, Indra’s Net, and Lafayette Town Hall Theater, among countless others. He has also written for the sketch comedy groups The Last Laugh SF and Group Hug, improvised with Pan Theater’s Awkward Face, and sings with the a cappella group Spot the Octopus, for which he composed the sea chantey, “The Kraken.” This is his seventh SF Olympians Festival, and fifth as a writer.