The first references to Lilith come from the Babylonian Talmud (200-500 CE) and describe her as an evil spirit or demon of the night. Later she appears in Sumerian texts as a succubus-type figure that preys on the souls of sleeping men.

In the Vulgate Bible (late 4th century), the name Lilith is translated into the word lamia, and described as a demon who is half-snake and half-woman. In Greek mythology, Lamia was a child-eating monster, which ties in with Lilith’s later depiction in Jewish folklore.

There Lilith is portrayed as the first woman, before Eve, created at the same time as Adam. However, since Lilith believed they were created equally, she refused to be dominated by Adam. When Adam disagreed, Lilith fled the Garden of Eden and had sex with an archangel. Adam told God that Lilith had left, and God sent three angels to retrieve her. The three angels found Lilith in a cave bearing demon children, but Lilith refused to come back. The angels told her they would kill one hundred of her children every day for her disobedience. In revenge, she is said to cause babies to die in their first few weeks of life. The Lilith of this story defies both Adam and God, preferring to become a demon rather than live under Adam’s authority.

This version of the Lilith myth was quite popular, and others expanded on it. The Zohar, a work of mysticism from 12th century Spain, imagines Lilith not only as the first wife of Adam, but also as the wife of Satan. In the Kabbalah, Lilith is the yin/yang counterpart to the Shekhinah (feminine Divine Presence).

In folk Judaism, the myths about Lilith continue to identify her as a baby-seeking monster. A variety of amulets for pregnant women and babies can be found from medieval through modern times, in order to ward away Lilith. The etymology of the word lullaby comes from the Hebrew “lilith-abi,” or “Lilith, begone.”

While most cultures throughout history have viewed Lilith as a symbol of death and wanton female lust, modern writings have adopted her into an icon of freedom. Many feminists see Lilith as not only the first woman, but the first independent woman, strong enough to object to mistreatment and change her situation. Lilith has become such a popular figure that whole enterprises after named after her, like the Jewish feminist journal Lilith Magazine (1979- present) and the hugely popular music concert Lilith Fair (1997-1990, 2010). Once a source of fear, Lilith has shed her snakeskin and transformed into an icon of female power and freedom.

Of her play about Lilith, Jessica Chisum writes:

“You just met last night, but you feel like you’ve known each other for years. Maybe even centuries. You stayed up all night talking in book stores and diners and dive bars and borrowed cars. Somehow, miraculously, she is here, in your bed, beside you, at 9am on a Sunday.

And boy is she hungry. 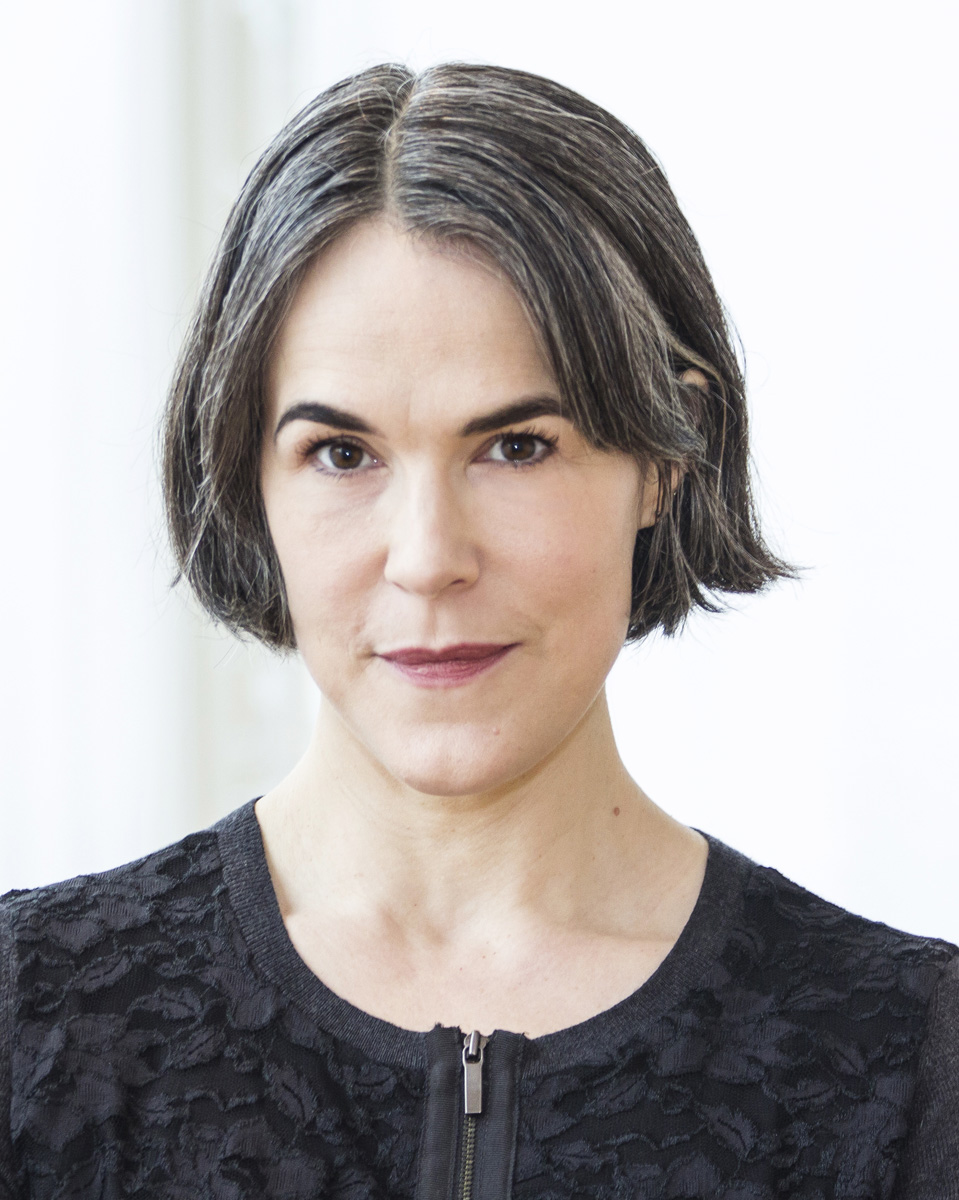 Jessica Chisum (playwright, LILITH) is an actor, playwright, teacher and voice over artist, currently living in Seattle. She is extremely grateful to have been chosen to write two other plays for the SF Olympians Festival: REMUS in 2018 and MORGANNA in 2019. Her short play REMUS became the full-length FIRE COUNTRY, and has been workshopped by LG! Theater and Seattle Playwrights Salon. Her play MORGANNA became THE KINGDOM OF CAMULOS, and will be workshopped in 2020 by LG! Theater in Seattle. Her short play THERE IS A LIGHT THAT NEVER GOES OUT premiered in San Francisco as part of THE MORRISSEY PLAYS produced by SF Theater Pub. Other plays include SUPERGIRL, YELLOWED, INSERT QUARTER HERE, and PHOEBE PHOENIX SAVES THE WORLD. She was born and raised in Fairbanks, Alaska.