Little Red Riding Hood is to the folk tale world what Shakespeare is to the field of theater.  Each captures universal truths that have withstood the test of time and place and have relevance for generation after generation.  Theatre directors approach Shakespeare’s plays in multiple ways, inviting audiences to consider new ways to appreciate and understand the bard’s works.  As a folk tale with many variants across time and culture, Little Red also invites playful exploration of potential themes tucked within the deceptively simple tale that can offer new relevance to contemporary audiences.  In addition, as the Little Red story is one of the more well-known examples of good versus evil as personified in the stereotypes of the wolf and the innocent little girl, the tale offers an opportunity to mess about with an audience’s pre-conceived expectations of the story.

The storyteller controls the story. When a character co-opts a tale to reshape it their own purposes, how might the story change? Might the other characters be compelled to play the story as the teller desires? Imagine how Wolf might twist the Little Red Riding Hood tale to make his own dastardly desires seem worthy of praise and celebration as he demonizes the actions of the other characters, seeking to win over the sympathies of the audience and finally succeed in his endeavor.  Consider then how Little Red might weaponize a retelling of her story to thwart the Wolf by frustrating every ‘clever’ move he attempts to perpetrate, forcing him to not only lose, but reveal his true deceptive, yet foolish nature. 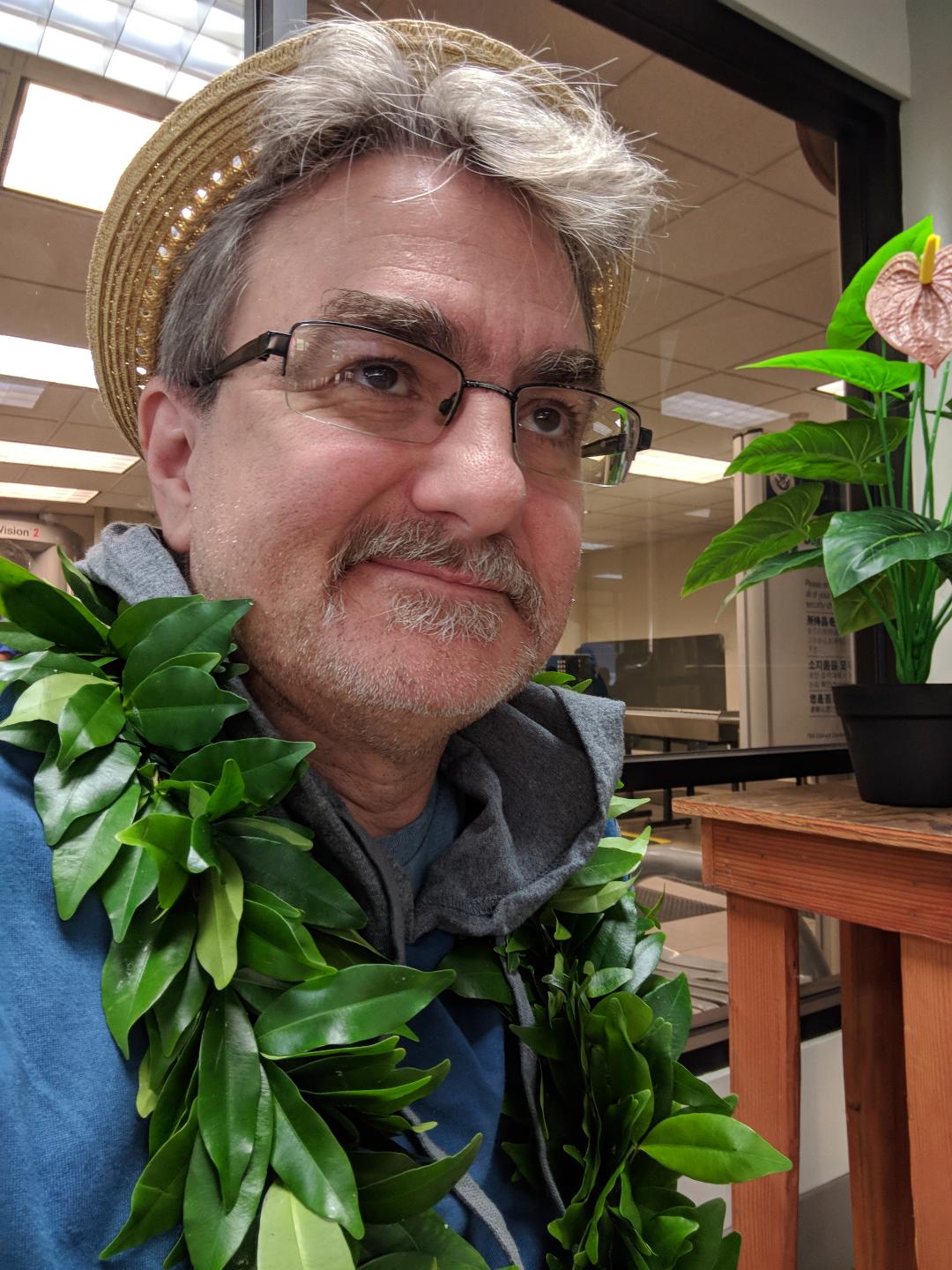 Daniel A. Kelin II works for the Honolulu Theatre for Youth and is a theatre artist who travels a great deal. His theatre work has taken him to Asia, across the Pacific and the US. He has had fellowships with Montalvo Arts Center, Theatre for Young Audiences/USA, the Children’s Theatre Foundation of America, the Hawaii State Foundation on Culture and the Arts as well as two Fulbright-Nehru fellowships, the most recent as visiting faculty with the National School of Drama in Tripura, India.  Daniel is on the Teaching Artist roster of the John F. Kennedy Center for Performing Arts and has been affiliated with theatres, schools and youth organizations in American Samoa, the Marshall Islands, Pohnpei, Guam, India, Nepal and Sri Lanka. 2019 saw the world premiere at Kumu Kahua Theatre of his solo play Shipwreck’d on the Body Beautiful, which he wrote and performed. Kumu Kahua theatre will premiere his newest play, ý other: a microstory, next season.  His play, Sing a Porpoise Home received a staged reading at NYU and won the Aurand Harris Playwriting award of the New England Theatre Conference. Donnie Q: Knight of the Third Grade was the winner of the Old Miner’s Children’s Playwriting Contest and received a staged reading at the Noorda Theatre Center for Children and Youth. His most recently published play is A Fool and her Flying Ship while his play The Musical (Mis)Adventures of Goopy and Bagha was honored by a children’s theatre in Arizona and performed in South India. He was the founding director of Cabaret Tiki, a playwright collective dedicated to writing and producing plays of five pages or less. The American Alliance for Theatre and Education awarded him the 2015 Distinguished Book of the Year for his latest book, The Reflexive Teaching Artist: Collected Wisdom from the Drama/Theatre Field.