Puss in Boots first appeared in stories in Renaissance Italy. He has since appeared in a Tchaikovsky ballet and a Disney cartoon, and has been played by Antonio Banderas, David Hyde Pierce, and Christopher Walken. Our favorite version of Puss’s tale is Charles Perrault’s from the late 1600s, with its sly moralité that good looks and nice clothes are the true secret to success.

Puss in Boots begins his story as the unwanted inheritance of the Miller’s youngest son, but soon negotiates himself a pair of fancy boots and sets about raising his position in the world by raising his master’s. He flatters the king and brings him presents; he bullies the farmworkers in the area into acknowledging the Miller’s son as their master; he dresses up the Miller’s son and parades him as a marquis. Like any cunning right-hand man, he tricks the powerful into doing his bidding by using their own boastful egos against them.

Of their short play about Puss in Boots, Karlyn DeSteno and Johny Blood write: “All cats are cute killers, loved by us humans because, despite their tiger’s nature, they can’t really hurt us. Puss in Boots is a trickster both in the sense of prankster and of con man. He loves dress-up and disguises. He wears human clothes and manages to get his master dressed in royal garments. This clever Puss knows how to hide his ruthless nature behind his appearance as a talking cat, and he understands well that the rich and powerful are easily fooled by appearances, since they’re only used to seeing what they expect to see.

As a cat in the world of humans, Puss in Boots can never be treated seriously or win things for himself. He can only be the second banana, the sly servant, the cunning personal assistant. However, he can toy with human power to advance his own cat causes. Don’t cats always love to bat things around?

We find Puss having a drink with a couple of his fellow cats in a cat bar, saying the things that can’t be said when humans are around. He doesn’t think the Miller’s son is such a bad guy, compared to ogres and selfish older brothers. He’s just a nice-looking dope, who’s easy to get along with, fun to dress up and fun to manipulate. Still, is it too much to dream of a world where a cat can be appreciated for what he really is? “

PUSS IN BOOTS by Karlyn DeSteno and Johny Blood
Directed by Megan Briggs
Staged Reading on November 6, 2021 at The EXIT Theatre 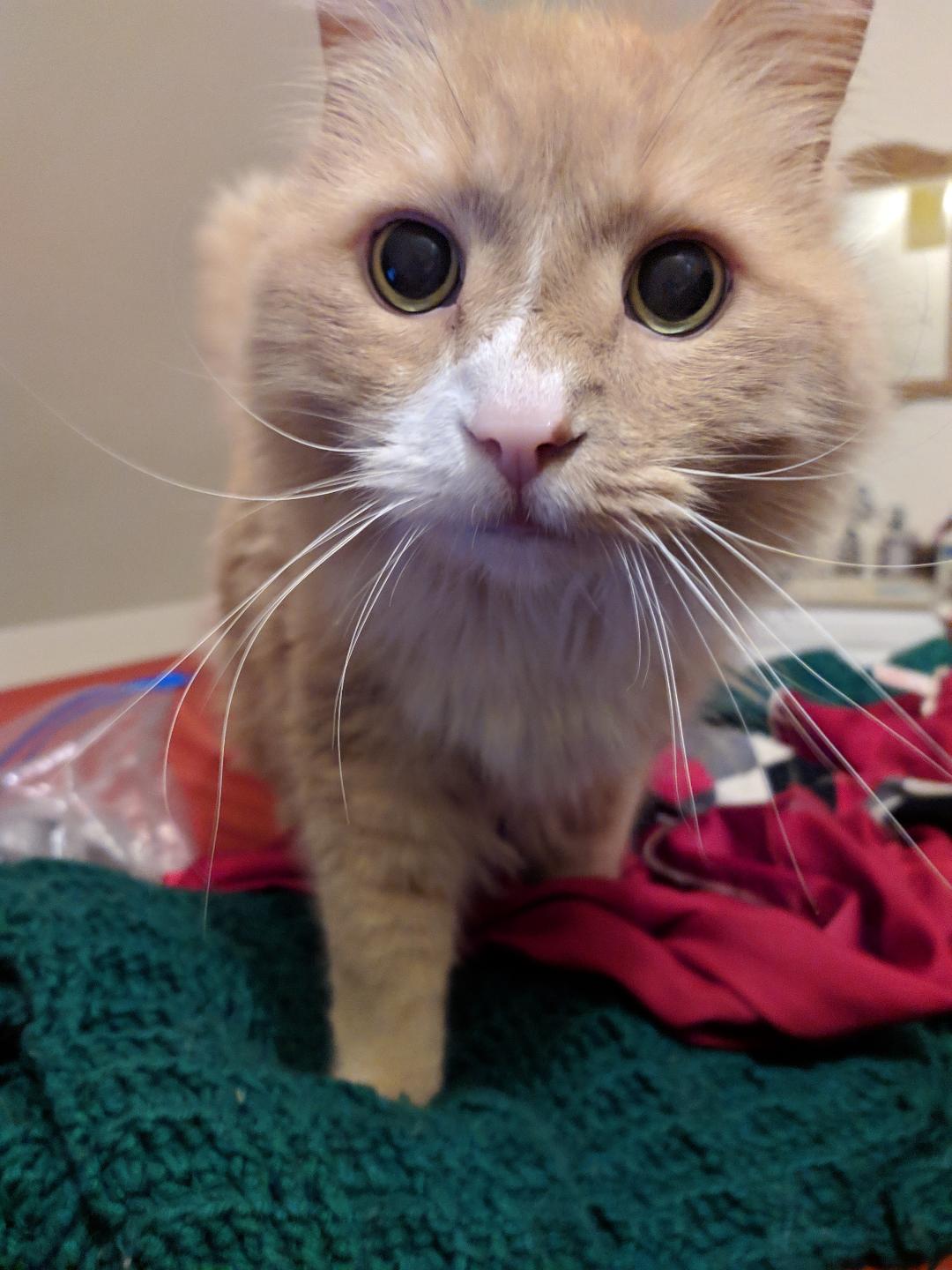 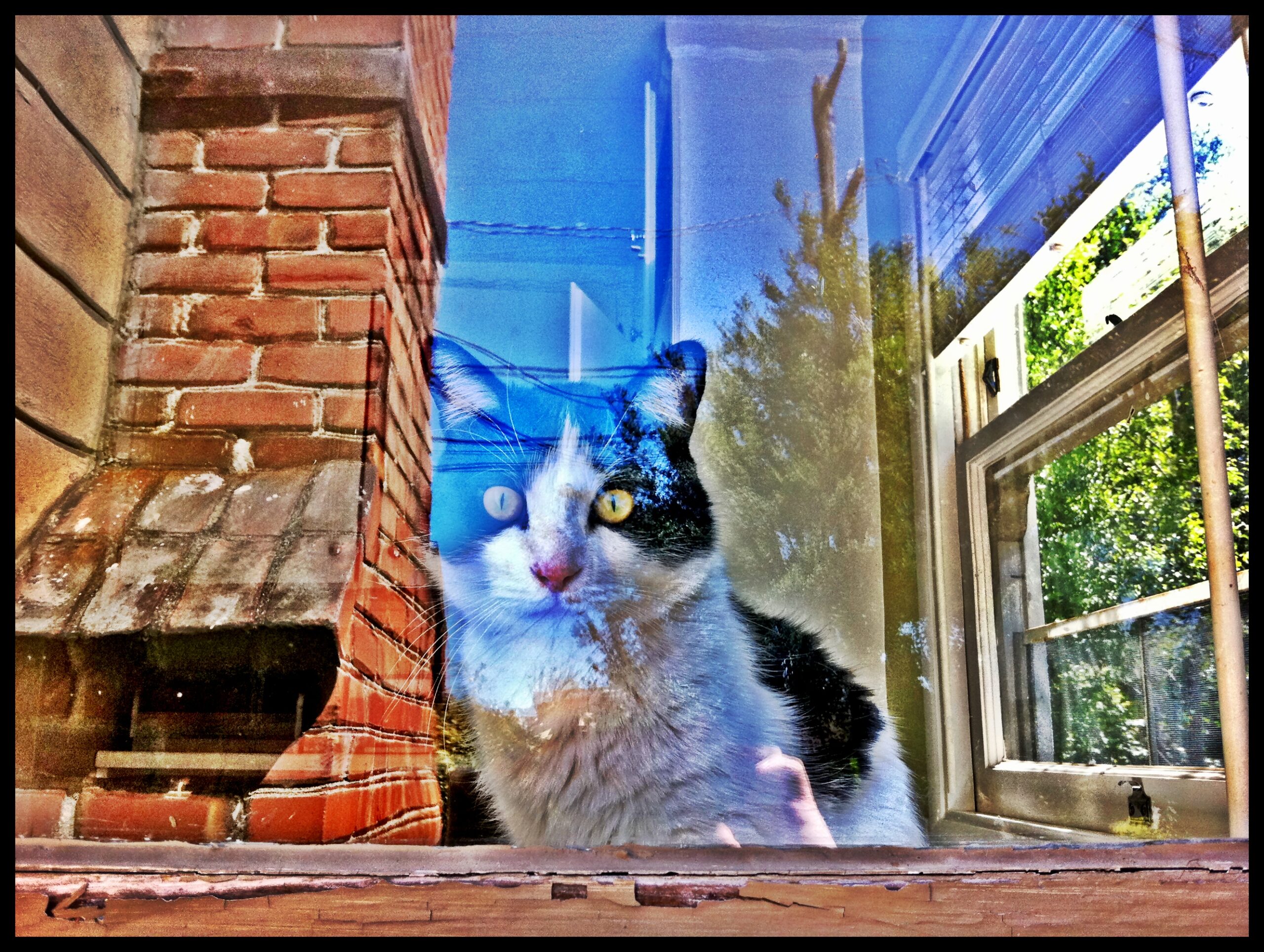