The fairytale of “Rapunzel” is best known from the Grimm’s Fairy Tale version – while Rapunzel’s mother is pregnant with her, she craves some rapunzel (or leafy greens) growing in a garden next to them. Her husband, Rapunzel’s father, tries to satisfy her cravings by stealing some, only to eventually be caught by the witch whose garden it is. The witch, a.k.a. Dame Gothel, bargains with the husband that he can have some of the greens for his wife, but in return, they must give over the child once it’s born. He agrees to these terms, handing over the child to the witch – a beautiful baby girl with golden hair. As the child grow older, Dame Gothel constructs a tower hide her away in, with no way in or out except one – by asking Rapunzel to let down her extraordinarily long golden hair.

As the story goes, one day a prince who just so happens to be strolling through the forest where this tower is, hears Rapunzel singing from it and is entranced. While stalking this tower, he witnesses how Dame Gothel gets in and out of the tower, and when she leaves, he uses the line made famous by the Grimm’s Fairytale version “Rapunzel, Rapunzel, let down your hair!” She let’s up the strange man, and while at first startled, eventually falls in love with him. After some time, she reveals to Dame Gothel that she’s been seeing the prince, who promptly cuts off her hair and throws her out of the tower. Dame Gothel then steals the hair she cut off Rapunzel to lore the prince up to the tower, only to then throw him out of the tower and blind him. At some point the prince and Rapunzel find each other and live happily ever after.

This reimagined tale looks at the complicated, and at times twisted, relationship of mother and daughter. Rapunzel, or Zel as we will know her here, is being steered to partake in a career that she isn’t as passionate about as her mother, when what she really wants is a career in the arts. Every time Zel achieves what she deems an achievement in her true passion, Mama G shoots it down and tells her to work on a goal that is tangible. Zel is crestfallen each time, only wishing she could make her mother proud and follow her dreams at the same time. But, there are two sides to every story, always two points of view. Mama G is not shooting Zel down because she thinks a life in the arts is a waste of time, but feels wholeheartedly that she is protecting Zel from a fate that took her biological mother from this world. The secret that Zel is unaware of is Mama G not her biological mother. Not only that, but Mama G was the best friend and doula to her biological mother, who was in fact a public figure, and who’s unconventional career route cost her her life just after Zel was born. 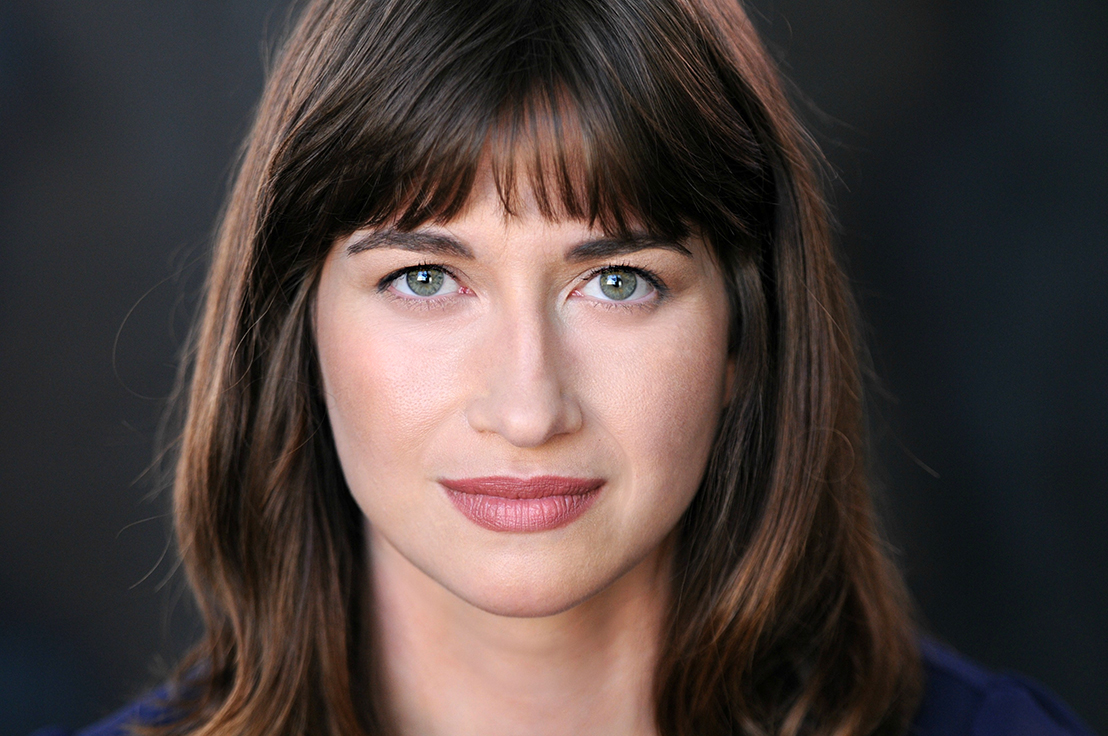 Erica Andracchio is a Bay Area native, having lived and worked in San Francisco for over a decade. A graduate of San Francisco State University, she has been an actress of stage and film, playwright, stage manager, director, and theater producer. She is the Executive Director of Left Coast Theatre Co. and as a member of the company she has had many different roles that included actor (SF, Here I Come!, Left Coast News, Twisted Hitchcock, The Laramie Project), writer (Left Coast News, Come Here Often?, and Besties), director (The Morning After), stage manager and production manager for numerous others. Other theater credits include Noises Off (Shelton Theatre), Tartuffe & Olivia’s Kitchen (Generation Theatre). She has trained at American Conservatory Theatre and been a student of Rachael Adler’s, studying the Meisner Technique. Outside of a life in the arts, Erica is also the co-founder of a nonprofit organization “Roanne’s Race”, an annual 5K/10K race that raises awareness and funds for early onset colorectal cancer in honor of Roanne Cariel. www.ericaandracchio.com