Reynard the Fox first appears in 11th century Europe as the anti-hero of beast epic, a cycle of darkly funny popular tales that paint an unflattering portrait of humanity through the use of animal characters. In a typical episode, the silver-tongued fox Reynard outwits his supposedly honorable peers by manipulating their greed and exposing their hypocrisy. Reynard is repeatedly tried for his crimes in the court of the Lion King, but is never fully punished. His deft rhetorical defenses in the courtroom are as entrancing as his actions outside of it. Reynard’s tale continued to develop through the mid-14th century and was later adapted as longer works in several Western European languages, most notably The History of Reynard the Fox, translated from Dutch by William Caxton, first published in English in 1481.

The trope of the tricky fox originates earlier in European literature with Aesop’s fables, but unlike his predecessors, Reynard the Fox is not merely cunning but actively cruel. Remorselessly, he uses his opponents’ few higher impulses against them, and his crimes include not just petty theft but rape, murder, and torture. Yet Reynard succeeds in exposing the weaknesses and contradictions of the established order, and in charming his audience in the process. His tale celebrates the brilliance and efficiency of the outsider-criminal over the slow, brute force of societal structures and rules. We know that no matter what corner the fox is backed into, he will always escape — and, despite ourselves, we delight in watching him work.

Our play finds the fox on trial for instigating a civil war among the animals for his own profit. Reynard as always has an irresistible defense: The stories he tells may have pitted the animals against one another, but they are the comfortable lies his listeners wanted to hear. Can he be blamed for profiting from the animals’ own desires?

REYNARD THE FOX or THE HEAD OF THE HARE by Karlyn DeSteno and Johny Blood
Directed by Megan Briggs
Staged Reading on November 6, 2021 at the EXIT Theatre

Originally, Reynard the Fox was supposed to be a project written by Nirmala Nataraj.

One of the most notorious characters in medieval literature is Reynard the Fox, a cunning and opportunistic anti-hero whose wit and imagination are entirely self-serving.

The trope of the trickster animal is common in a number of literary genres, but the medieval tales of Reynard are believed to derive from the older tradition of Aesop’s fables. The continuous episodic narrative of Reynard begins with The Escape of the Captive, written sometime in the mid-11th century; the short narrative sequences of Reynard continued through the middle of the 13th century. Later adaptations in an assortment of Western European languages persisted into the late 1400s, culminating in William Caxton’s History of Reynard the Fox.

While many medieval animal fables are moral stories with specific instructions on what it means to live an ethical life, the stories of Reynard the Fox are decidedly subversive. Many of the tales are obscene, amoral, and entirely centered on the antagonist/protagonist’s self-serving desires. The cynical conclusion to which the reader is led is that desire rules the human imagination and has the power to hoodwink and destroy us.

As a character, Reynard appeals to our sense of dark humor because he is endlessly resourceful in his invention of stories that exploit ethical sentiments. He inspires the “highest” of other characters’ emotions, such as charity and sympathy, but simultaneously uncovers the hypocrisy of those who presume moral superiority while harboring nefarious intentions.

However, Reynard isn’t merely interested in pulling the high and mighty off their pedestals. The stories themselves can be grisly and horrifying, and many of them paint Reynard as rapacious, sociopathic, and perfectly willing to leave calamity in the wake of his lies. He is seldom brought to justice for his crimes.

Overall, the Reynard stories seem to suggest that civilized behavior is a convenient lie. At the end of it all, it is the predatory nature of humans and animals alike that prevails.

Of her play, The Head of the Hare, Nirmala Nataraj writes:

A vendetta between two Internet influencers. A shocking rumor that takes on a life of its own. An unexpected tragedy that leads to all-out war. Nirmala Nataraj’s mordant one-act play explores the power of shock value to contort our perceptions of morality and reality—and to keep us scrolling through social media even when we want to look away.

REYNARD THE FOX or THE HEAD OF THE HARE by Nirmala Nataraj
Staged Reading on November 7, 2020 at the EXIT Theatre 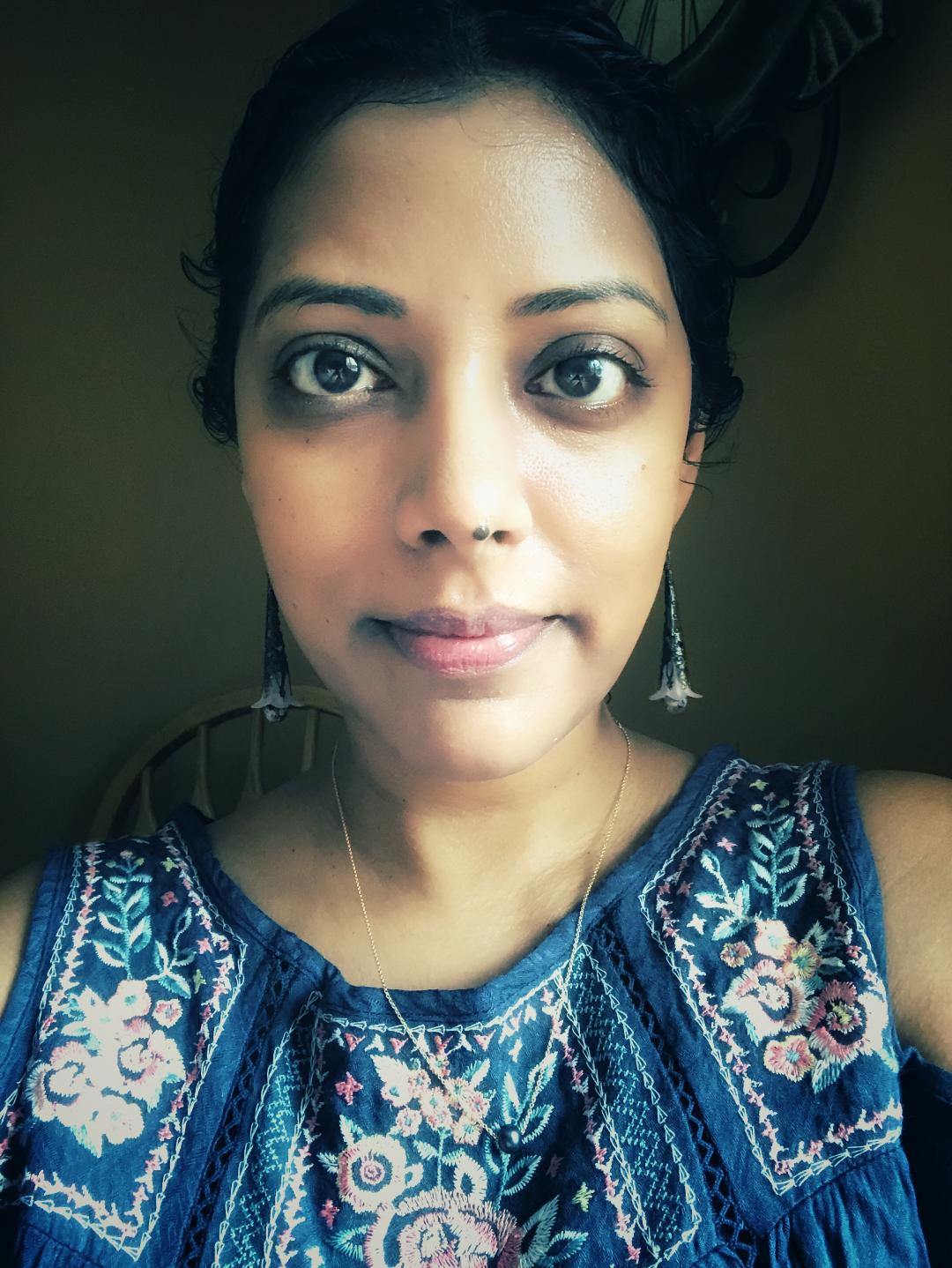 Nirmala Nataraj is a New York–based writer, editor, book midwife, theater artist, and mythmaker. Her work lives at the crossroads of creativity, mythology, storytelling, and collective liberation. As a multi-genre collaborator and creative facilitator, she believes in generative solutions in the midst of chaos, the coexistence of messiness and magic, and breathtaking beauty as a natural consequence of this wild ride. She is trained in a variety of methods of narrative-based collective healing, including Family Constellations, Psychodrama, Playback Theatre, and Theatre of the Oppressed. Find out more about Nirmala at nirmalanataraj.com.