Once upon a time, a poor miller got it in his head that he should tell the King that his daughter could spin straw into gold. Of course, she was the one who had to suffer for this decision, and before long she found herself locked in a room with nothing but a spinning wheel, a mound of straw, and a threat of death. As she wept over her fate, the door to her cell opened to reveal a mysterious little man who did, in fact, have the ability to spin straw into gold (as opposed to just having a patriarch who decided to fabricate this ability for now apparent reason).

After three rooms of gold, three exchanges of jewelry, and a successful (by medieval fairy tale standards) marriage, the miller’s daughter came to find herself at the end of another atypical contract: the mysterious little man had claim to her first born child unless she could guess her name. She spent three days guessing every name in the kingdom until a messenger came from a high mountain at the end of the forest. A little man was dancing around a fire bragging about his accomplishments and shouting his name, because apparently while spinning straw into gold is pretty tricky, it’s easier than keeping your mouth shut.

And that’s how the messenger and, by extension, the miller’s daughter and the rest of the world found out that his name was Rumpelstiltskin. She won the bet, he tore himself into two pieces (yuck) and the rest of us were left to wonder what possessed the miller in the first place.

The central riddle in the story of Rumpelstiltskin led Kirk to thinking about codes and a particular favorite codebreaker his own – the founder of modern computing, Alan Turing. Kirk wrote:

“Perhaps this is the result of working too many hours of overtime as a software engineer, but the plight of the miller’s daughter feels a lot like what’s it like to develop code: you’re given an impossible task with not enough information and you’re left flailing with no results until a sudden breakthrough (or the right link from Stack Overflow) suddenly solves all of your problems.

I wanted to use this story as a way to explore hopeless quandaries and sudden revelations in the world of computer science – but if Alan Turing is my miller’s daughter (or maybe my Rumplestilskin?) I needed someone for him to match wits against. Enter Ada Lovelace: who managed to write the world’s first computer program a century before the world’s first computer existed. Surely that had its own impossibilities to conquer.

But as for how this all fits together into a play, well, that’s my own riddle to solve.” 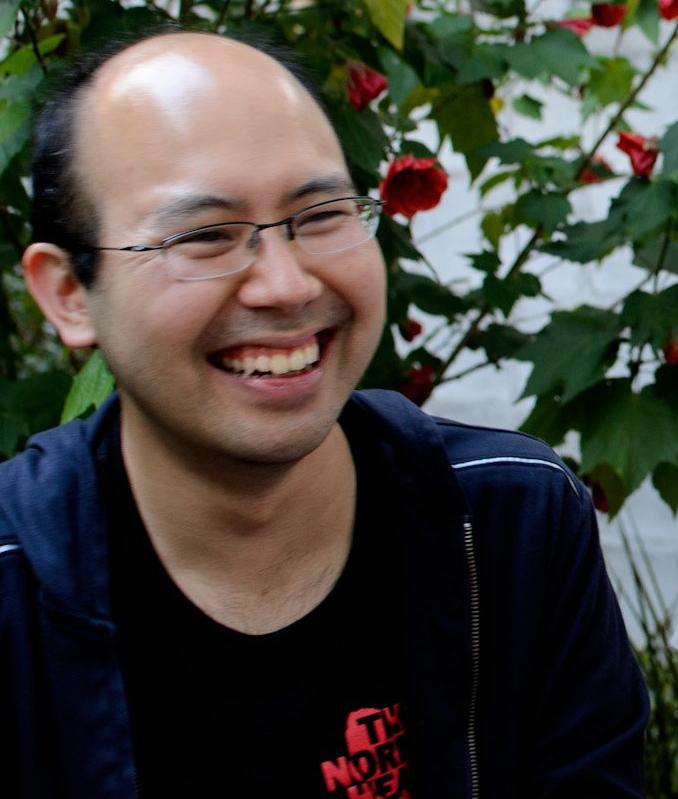 This is Kirk’s tenth consecutive year writing for the San Francisco Olympians, stretching back to humble beginnings writing about class reunions for whales and overly strict librarians. He currently lives in Vancouver, Canada where he is currently developing his first play set in Vancouver, Canada (which also happens to feature a giant robot with a laser sword).

He has never worked as a codebreaker but he does have extensive experience in writing broken code. He looks forward to the opportunity to transform those painful memories into art.