Sea serpents! They’re a staple of folklore around the world—if by “folklore” we mean not “stories that people tell” so much as “shit that people used to believe was real and now mostly don’t but privately maybe kinda still do.” Lore from all over the globe talks about mysterious monsters that live in the deep, occasionally spotted by sailors and routinely blamed for shipwrecks and ships simply never seen again. They’re not necessarily snakelike and they may just as easily dwell in lakes or rivers in oceans; “sea serpent” is largely a convenient alliterative catch-all term for any sort of water-dwelling dragon, dinosaur or other unidentified aquatic object. Babylonian Tiamat and Biblical Leviathan, Greek Scylla and Chinese dragons, Norse Jörmungandr and the Loch Ness monster—sea monsters are so deeply embedded in the collective imagination that believed realms of dragons and other sea monsters remained common warnings on maps well into the Renaissance.

Sam Hurwitt’s short comedy is your classic cozy drawing room murder mystery. In a grand English estate converted into a hotel, one of the guests has been murdered, and everyone is a suspect. Still more shocking to the assembled guests/suspects is that the talented amateur detective investigating Miss Haberdash’s untimely demise is…the Loch Ness Monster!

SEA SERPENT or NESS OF VIPERS by Sam Hurwitt
Directed by Julia Heitner
Staged Reading on November 18, 2021 at EXIT Theatre 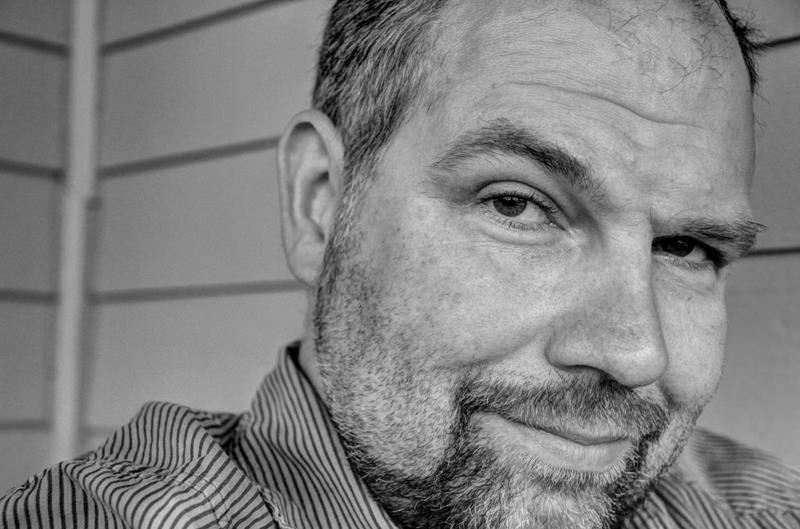 Sam Hurwitt is a Berkeley native and longtime Bay Area arts journalist. His trilogy of plays about Helen of Troy, Penelope and Medea were part of the San Francisco Olympians Festival from 2013 through 2015, and this is his first time back among the Olympians since then. Sam has been a member of the PlayGround Writers Pool for the last three seasons, and one of his short plays was selected for 2019’s Best of PlayGround. Some of his other short plays have been part of PianoFight’s ShortLived and Pint Sized Plays and Awesome Theatre’s In Search of the Funniest Play Ever.