Sinbad (as-Sindibādu al-Baḥriyy) was a sailor, possibly from Baghdad, who braved the sea seven times in search of riches and adventure. He was an adventurer, a recidivist shipwreck, an opportunist, a monster slayer, a colonizer, a pirate, a murderer, a lover, a fighter, or just a victim of the vastness of the world, depending on which of his stories you believe, and all of his stories are true. He (or she, or they) is Popeye, or Jack Tar, or Odysseus, or your grandfather who came to America with nothing but [insert useless item] in his pocket, or any one of us who have gone down to the sea in wrecks and lived to tell the tale.

Of their play about Sinbad, Carson and Nara write:

The following things are known about Sinbad the bar patron:

Last Call for Sinbad is a play as tavern song in which the audience determines the course of the evening, the story, and where we go from here. 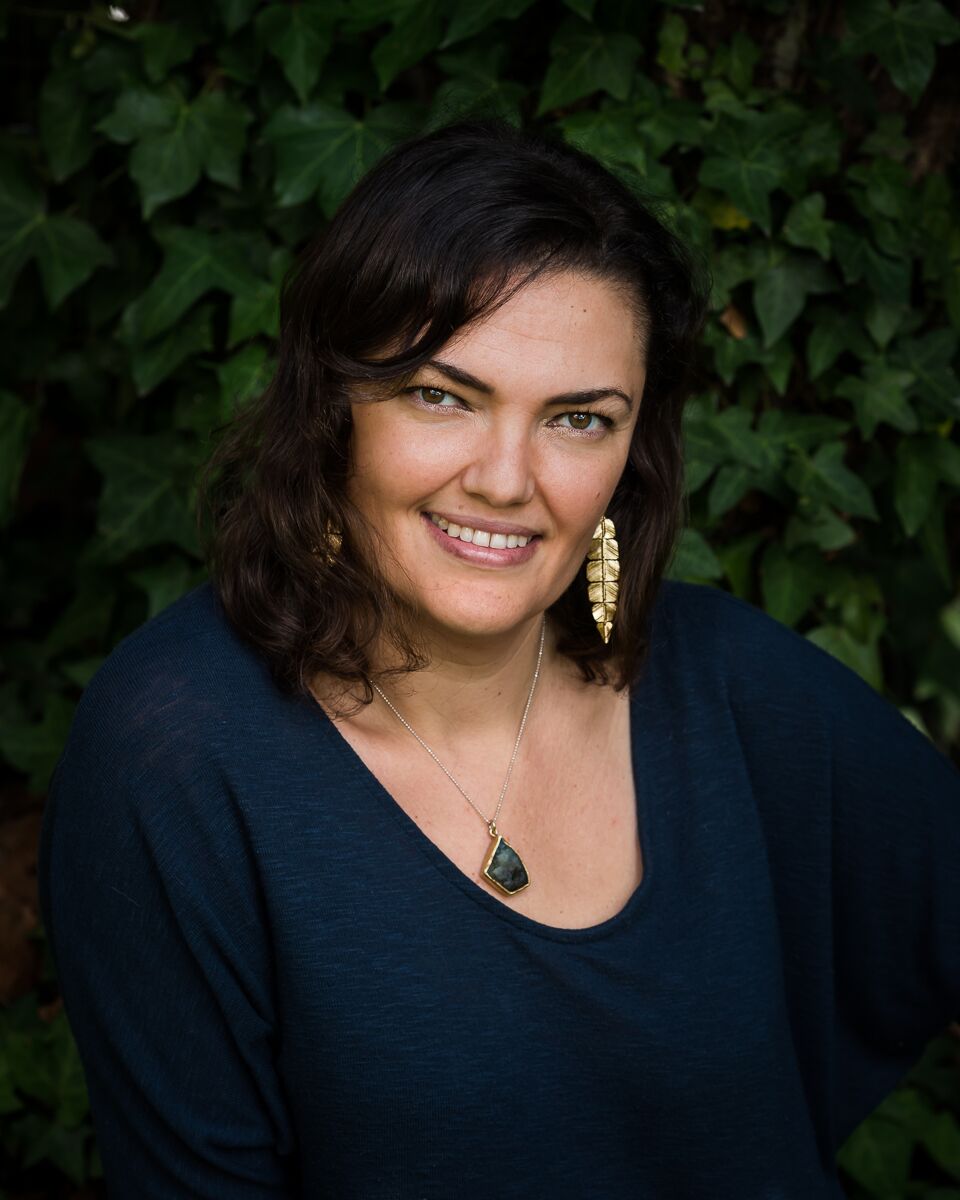 Nara Dahlbacka (she/her) is a local playwright and director, born and raised in Oakland. This is her third time working with the Olympians, and she can’t wait for you to see this Last Call. She is a co-founder and Queer Cat at Large for Queer Cat Productions, a member of the Playground SF writers pool. By day, she works in cannabis and politics as well as serving as chair of the board at Cat Town Oakland, a revolutionary rescue. 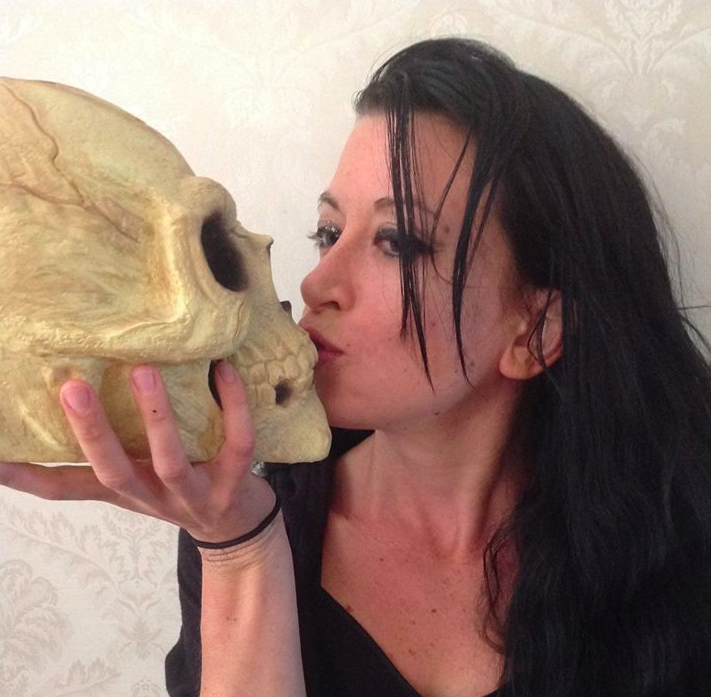 Carson Ash Beker (she/her; they/them) is the descendant of sailors and pirates, or at least of storytellers. They are the co-founder of The Escapery Pirate Art School and Queer Cat Productions Theater Company. Their words have appeared or are forthcoming in Michigan Quarterly Review, Joyland Fairy Tale Review, Spunk, Foglifter, Gigantic Sequins and on ships and in cemeteries. They grew up on tales of Sinbad, Popeye, and crossings.