Many are familiar with the tale of Sleeping Beauty from the classic Disney movie: a beautiful princess is cursed by a scorned enchantress, then pricks her finger on a spinning wheel and falls into a coma. A handsome prince comes to rescue her by kissing her awake, and they all live happily ever after. While the Disney version is already strange and problematic, the tale of Sleeping Beauty gets even more disturbing as the stories get older.

Three main versions of the story have been published: “Little Briar Rose” by the Brothers Grimm in 1812, “The Sleeping Beauty” by Charles Perrault in 1697, and “Sun, Moon, and Talia” by Giambattista Basile in 1634. The first published version by Basile is the most grotesque of the tales. In “Sun, Moon, and Talia,” the princess faces a similar fate to the Disney film: when she is born, the astrologists of the land prophesize that she will face danger from a splinter of flax, so her father bans all flax from the kingdom. One day once she’s grown up, Talia’s curiosity for an old woman’s spindle leads to her death from a flax splinter to the nail. The father mourns Talia’s death by locking her corpse away in an abandoned castle. Where the story diverges most from our popular understanding of Sleeping Beauty is when the handsome prince gets involved. In Basile’s tale, a king hunting in the woods stumbles upon the castle and finds the princess, who he believes to be asleep. Overcome by her beauty but unable to wake her, the king rapes Talia, then leaves the castle and forgets it ever happened. As if this wasn’t disturbing enough, the princess gives birth to twins nine months later. The children, Sun and Moon, suck the flax from her finger, thereby waking her from her slumber. The king suddenly remembers Talia, returns to the castle, and falls in love with his newfound family, as does Talia. Basile’s story continues with the grotesque actions of the jealous queen, but the core tale is one of rape and pregnancy.

Originally for the 2020 festival, Eteya Trinidad planned on interrogating the source text further by bringing the events to the modern world, drawing from a news story of a severely disabled woman who had been sexually abused and impregnated at Hacienda Healthcare, Arizona. However, with the pandemic starting more conversations around mental health (and the writer herself needing to set boundaries with her writing), Eteya has pivoted to an interpretation of the more familiar Disney tale.

Using Sleeping Beauty’s slumber as a metaphor for depression, this one act for Olympians shows the life and death of a queer relationship as it struggles against the challenges of mental illness. The play explores the balancing act between support and self-preservation, the oppressive structures at play in society’s romantic ideals, and the impossible task of “saving” our loved ones. By focusing on this contemporary couple, Trinidad’s version of Sleeping Beauty shows the grief, guilt, and fear when a kiss alone won’t break the spell. 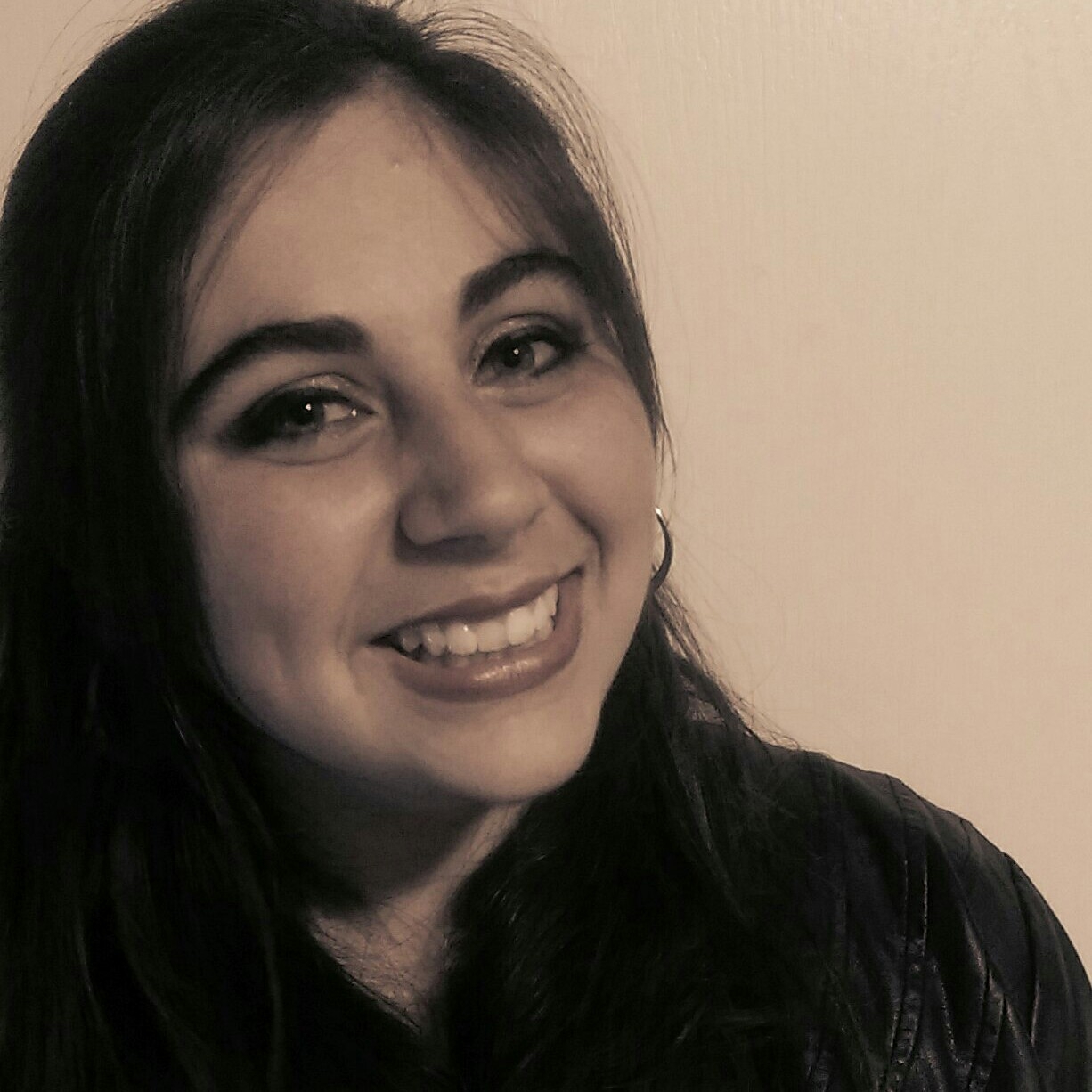 Eteya Trinidad (she/her/hers) is a stage manager, theatrical designer and playwright. This is her second year with Olympians – last year, she wrote a short play about encountering sexual trauma flashbacks in the bedroom, inspired by Sirona, the Celtic goddess of healing. Her full-length play, La Sirena, was a finalist for the 2019 Bay Area Playwrights Festival and recently received a staged reading at Ross Valley Players. Upcoming projects include Inheritance, a postcolonial ghost story set in an old lumber town, and Men Ain’t Shit: the Pussy Party Extravaganza, a farce. Local companies she’s worked with include Magic Theatre, San Francisco Playhouse, 3Girls Theatre, the Playwrights Foundation, Cutting Ball Theater, Theatre of Yugen, Brava Theater Center, and BATS Improv, among others.  Eteya considers San Francisco her second home, her first being in Humboldt County of Northern California. She dreams of living in a cottage-by-the-sea, drinking tea, and adopting a black cat named Nyx.