Chances are, you’ve heard of Snow White. Whether that familiarity comes from the Disney movie, the Brothers Grimm, or the countless renditions of the fairytale, the core themes of beauty, jealousy, and temptation remain consistent.

The first published version of the story “Little Snow-White” appeared in the 1812 collection of Nursery and Household Tales, written by German folklore scholars Jacob and Wilhelm Grimm. The short story would evolve many times over the next forty-five years, as the brothers released seven editions of their first compilation of tales.

In their original version, Snow White succumbs to the disguised Evil Stepmother’s tactics a total of three times: first, from a corset pulled so tight that she can no longer breathe, second, from a poisoned comb, and third (and most famously), from a poisoned apple. In every circumstance, the dwarves have expressly warned her about the dangers of interacting with strangers. It’s no wonder why she ignored their advice; Snow White was only seven years old in this version.

And while that presents its own problematic issues, at least Snow White’s seemingly dead lips were never kissed. Instead, once the Prince convinces the dwarves that he cannot live without her beauty, his servants accidentally jostle the glass coffin in their departure and the poisoned bit of apple falls from Snow White’s mouth, rendering her quite alive again. She marries the Prince and the Evil Stepmother is forced to dance to her death in red hot iron shoes at their wedding. It’s a fitting ending.

The tale of Snow White has been told through many different lenses, from the twisted and macabre to a 2007 Amanda Bynes romantic comedy. In this Olympians version, Snow learns how to turn the tables on her evil stepmother—who has found her own way to cheat death. Now older and driven by a thirst for vengeance, this ex-princess must get her hands dirty when she travels through the Black Forest armed only with a couple weapons and the world’s most useless sidekick. It’s a fairytale-revenge-fantasy combo as Snow barters with the Devil, grifts her way through the woods, and becomes a Hunter in her own right. 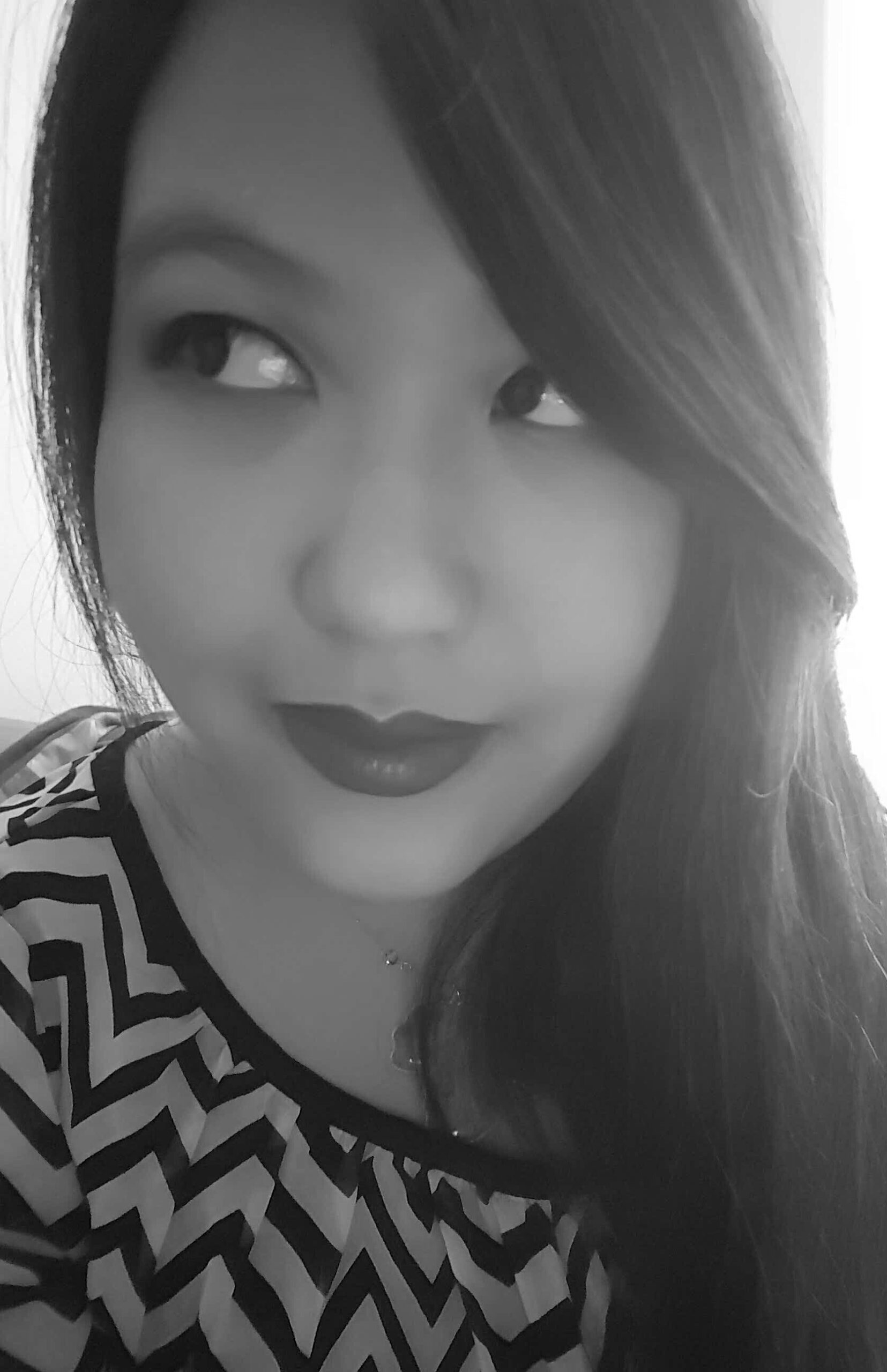 Jeanie Ngo is a San Francisco writer whose plays have been produced in SFSU’s Shotgun Festival and Spring Fringe Festival, SF Olympians Festivals VII, VIII, and X at Exit Theatre, and Pint Sized, Music/Scene, Mixtape, and ShortLived VII at PianoFight. Her short story “Running, Running, Running” was published in the literary magazine Transfer 109, and her poetry has been featured at the Abrams Claghorn Gallery. She has also published two novels and has written a Vietnamese Christmas musical produced by Asia Entertainment. And if you wanted to know even more, you can keep up-to-date with her many writing shenanigans at jeaniengo.com.