Ok. What to say about the unicorn? You’re probably familiar, but just in case. They appear in mythologies around the world. They are Scotland’s national animal. They usually have four legs, one horn, and lots of magic. And because of that magic, the capture and domestication of unicorns has been an obsession through the ages.

We want to capture. To study. To exploit. What is a unicorn? How do we catch one? What can it do for us? They’re known to purify water. Remove poison. Detect virgins. Super useful, right? Too bad they are so notoriously difficult to pin down.

They’ve gone from appearing in heraldry to represent the wild and untamable to adorning lunch boxes and Instagram-worthy cupcake spreads. Consumer culture did what the unicorn hunters of the ages could not: make unicorns a convenience item. Not only have we domesticated the unicorn—we’ve made it disposable.

About her take on unicorns, Stacey Winn writes, “Unicorns were a forbidden fruit when I was a kid, and since being unattainable is kind of their thing, it worked. The well-known Satanic Panic of the late 80s and early 90s had a pesky little tentacle that touched anything “new age,” and unicorns just felt too risky. As did The Care Bears, The Smurfs, and My Little Pony. We just didn’t DO that kind of critter in our house.  So naturally, I was obsessed with all of them. I coveted the other kids’ unicorn stickers. I galloped around whenever I could. The whole “Lion and the Unicorn” sequence in 1985’s Alice through the Looking Glass haunted my dreams.  But now? The Lisa Frank generation grew up and we started procreating, and unicorns are everywhere. Sometimes being a basic bitch has its benefits.

“Last year, for instance, I ran into Target and threw together a boatload of unicorn decorations for my daughter’s first birthday party within about five minutes. Everyone thought I had been planning the theme for ages, but I really hadn’t. I just kind of threw my arms around in aisle seven, and the party decorated itself.

“But I started to wonder–what would an actual unicorn think of all this stuff? Going from representing the unattainable. Purity. Healing. SCOTLAND, THE FIERCE AND UNTAMABLE. To cheap merchandise and cake toppers for birthday parties? It’s a lot. And I wouldn’t like it if I were a unicorn.”

UNICORN by Stacey Winn
Staged Reading on November 19, 2020 at the EXIT Theatre 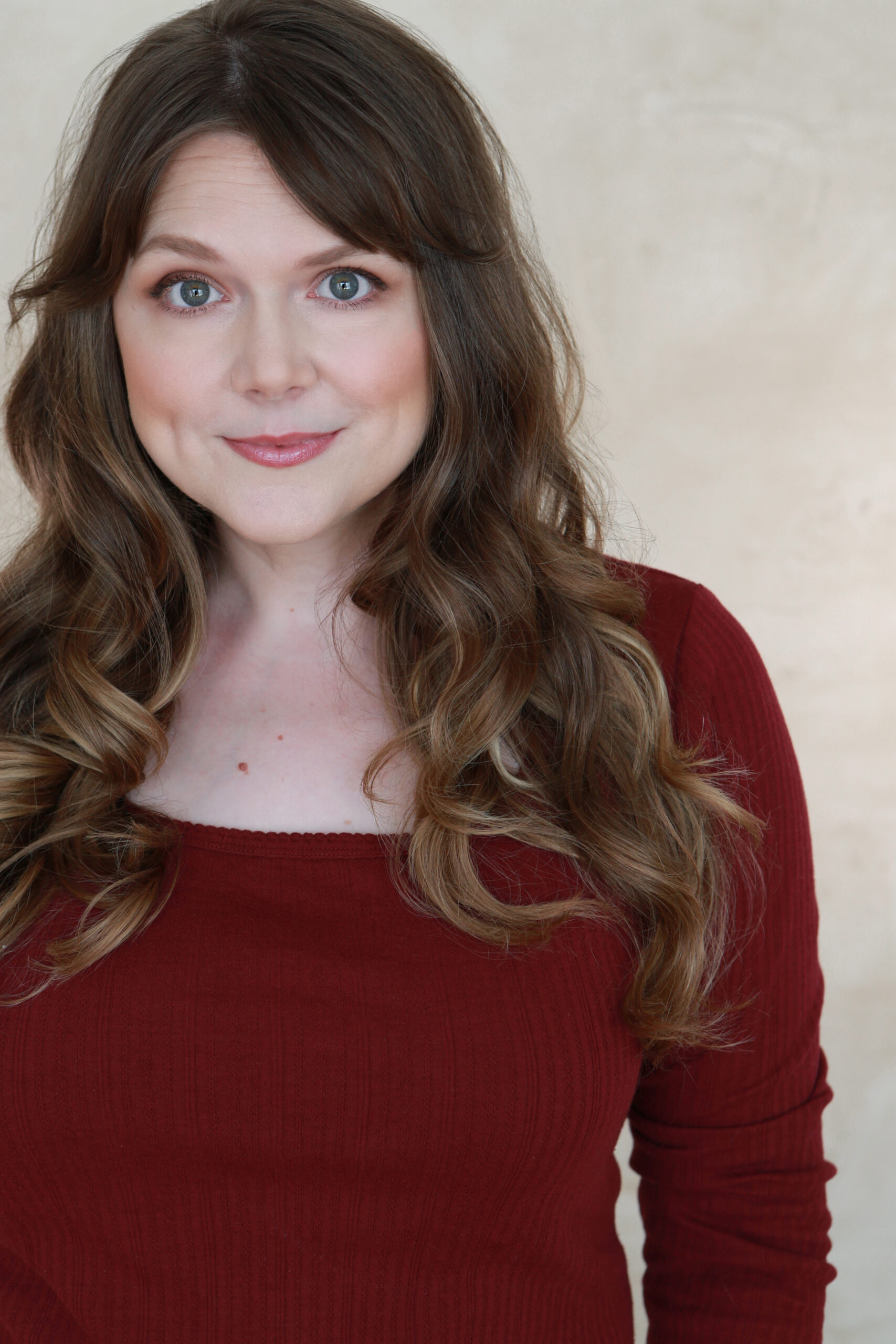 This is Stacey’s third time writing for the festival. Her introduction to Olympus was as an actor during The Monster Ball (SF Olympians V), and she’s grateful for the role it has played in her life and professional development over the years. Her plays and poetry have also appeared in the ShortLived play competition and in Vinyl Poetry and Prose, while her nonfiction and ghostwritten works have been published by the National Cyber Security Alliance, ITProPortal, and Tech Week Europe.